Vince Musisi is one of the resident producers at Swangz Avenue meets his fan Julius Zoolander, a song writer.

Briefly tell me about Vince?
Vince Musisi is the last born of 20 children, born 32 years ago to the late Mr Godfrey Muberuka and Ms Cecilia Muberuka in Masulita sub county Wakiso district. I went to many schools because I was naughty but currently I’m doing a Bachelor course in filmmaking at Kampala Film School (under Kampala University in Ggaba). I’m also a married man.

How has your production journey been?
After high school, I went to college for at African Institute of Music for two years and then studied audio production from Fenon Records and the US. It’s been a great job, I worked for Fenon, former No-end Studios and now I’m at Swangz Avenue.

Who is your mentor?
Pastor Daudi Kyambadde is my mentor. He was formerly in the Kampala Boxing Club team. He’s been into music and he’s someone who can build talents through the word of God.

What else do you do?
Besides music production, like I said, I’m a student, a full-time husband, I also do adverts and jingles and I’m a church boy. We go to Rezlife Church Lubowa where we serve in the music and worship ministry.

What are some of the biggest songs you’ve produced?
I don’t know whether to call them big songs but I’ve been working with every level and type of artistes and producers. Just to mention a few of my latest tracks, Love Me by Viboyo, Eno Yesawa by Irene Ntale, Nince Henry’s Taata and Kaberebere, Blazing by Cindy and Fidempa and Missing You by Navio alongside Richie among others.

Which is your best Ugandan song ever?
I don’t have a best song ever. It’s a seasonal preference. Ugandans keep impressing me every day. I never stick to one particular song. We are a developing industry.

Are you a musician as well? Because good artistes make good productions for example Benon, Steve Jean, Ngoni, Sylver Kyagulanyi and so on are all artistes at the same time.
I am a musician in my own way. I lead worship in church and play the guitar, keyboard and drums for church. Benon Mugumbya has a new upcoming gospel album to which I contribute.

What are some of the difficulties you face in the production industry?
The thing I hate about being a producer is people who can’t sing expecting me to make them musicians. It’s a challenge but we have to make money at the end of the day so you have to push yourself to the limit to get something good out of this person but it’s not fun.

Why Swangz Avenue of all production houses?
Swangz Avenue is like a home for talent, skill, development and of course it pays well.

How much do you earn at Swangz?
Hahaha, I can’t disclose my salary in a national newspaper but what you should know is I get paid really well.

Who are your best producers in Uganda?
Uganda has a lot of good Producers but Benon, Sam Bisaso, Michael Fingers, Paddy-man and my friend Nash are my best.

Which artiste do you like working with and why?
I’ve liked worked with every artiste that comes my way, but it’s fun working with Anne Kansiime and the Fun Factory guys on anything, they are so hilarious. Musically, Myko Ouma is very good and creative.

Among the artistes you’ve produced music for, who has given you the hardest time?
Every artiste has a part that’s hard to deal with. Michael Ross is a perfectionist, he makes me work hard. Nince Henry is talented and he thinks he knows everything which means he never listens to advice.

In this article:Swangz Avenue, Vince Musisi 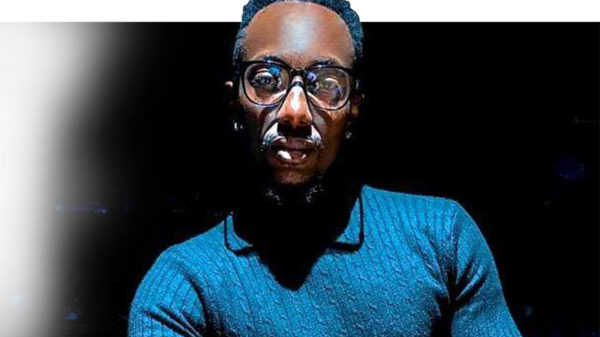 Winnie Nwagi was among the performers during last week’s ‘The Big Show’ concert featuring Beenie Man alongside other Ugandan artistes but as she had... 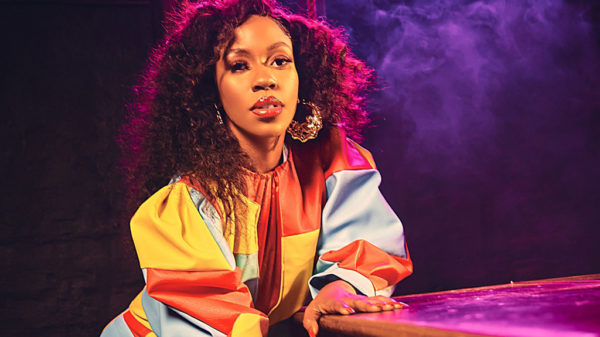 While some artistes are still planning on having a song or two to wrap up their year, Swangz Avenue’s Vinka has released Onina. The... 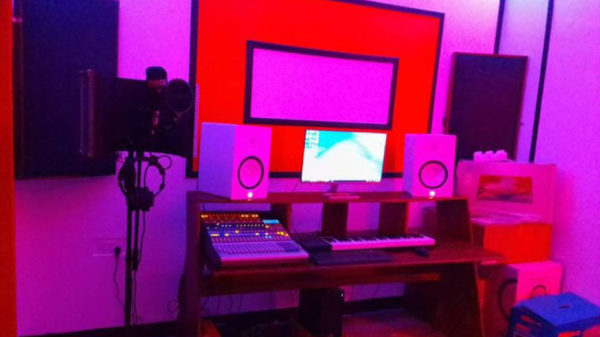 Artiste Geosteady was among the headlining acts at the just-concluded Roast and Rhyme event at Jahazi Pier, Munyonyo and he did quite well on...