A fortnight ago, we told you that comedian Patrick Salvado Idringi will be flying out to represent Uganda at two major comedy shows in Nigeria during Christmas. Salvado, who is gradually turning into a continental comedy name will be flying to Nigeria shortly after hosting the P-Square show due on December 21. Salvado will fly with fellow Crackers comedians Cotilda Inapo and Danial Omara aka Odoch for shows in Abuja and Port Harcourt.
He is also set to take on acting roles with some of the biggest Nigerian film makers come early next year.

And yet more and more good things seem to be coming his way. The comedian from Ombokolo in Arua was over the weekend chosen to represent East Africa at the annual Stand Up Africa comedy show slated for February 2013 in South Africa. All the best Salvado.

In this article:Africa, Salvado, Stand up commedy 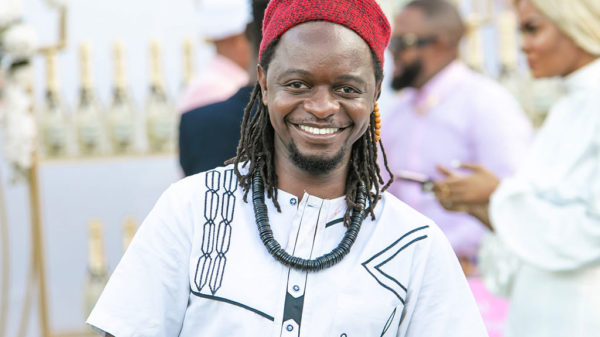 Most of the time, arts and culture journalism is at the bottom of the pyramid in many news establishments. For instance, where reporters of... 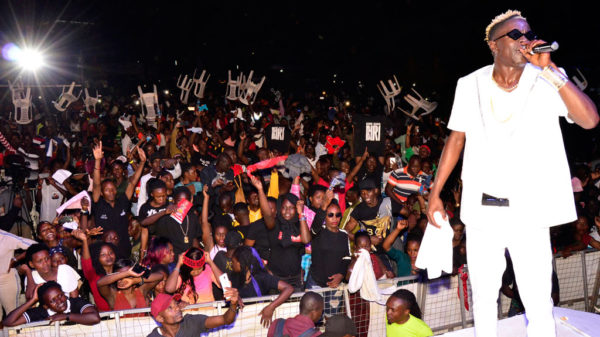 How Covid-19 has impacted the African creative industries

Research shows the most affected sub-sector is the performing arts such as live music shows, dance, theatre and events due to the ban on... 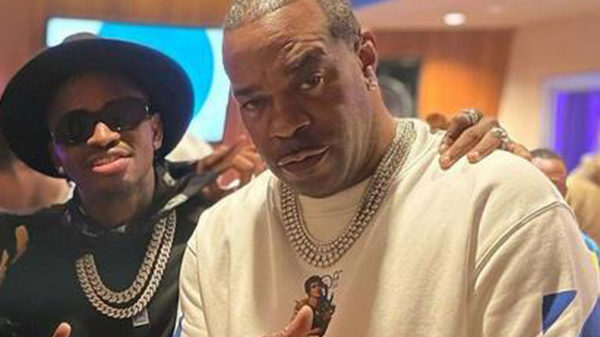 American rapper Buster Rhymes has heaped praise on Tanzanian singer Diamond Platnumz, even referring to him as the African Micheal Jackson. The two renowned... 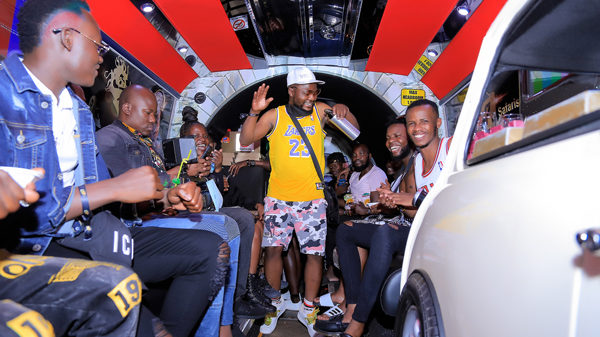 It seems like just yesterday when HairbyZziwa took Kampala by storm to be the talk of town. But it is five years now and...