A local movie has won honours at the Silicon Valley African film festival (SVAFF) 2012.
The Ugandan won the best feature film last weekend at the film festival that took place at the Community School of Music and Arts (CSMA) in the City of Mountain View located in the world’s tech capital, Silicon Valley.

The film is about Raman, an Indian survivor of Idi Amin’s regime, who is blackmailed by his Ugandan girlfriend (Becky) when he claims his father’s property.
The story of lies, love and xenophobia, brings to life the legacy of Idi Amin’s Uganda and the challenges of inter-racial relationships in a country where polarisation has created a deep mistrust on all sides.

The film made by Afri-Plus films, casts Patrick Sekyaya, Arfaan Ahmed, Edlyn Sabrina, former Miss Uganda Dora Mwima and singer Halima Namakula. It was produced by Alvin Kasule. The Senate of California recognised the Ugandan film makers with a certificate.
In the twist of events, film producer, Kasule was unable to join friends in Boston where they were waiting to celebrate the after party upon receiving the award. Kasule broke his arm at the San Jose airport in California and was rushed to hospital on a stretcher.

In this article:Afri-Plus films, California, Film, hospital, Movie, School of Music and Arts 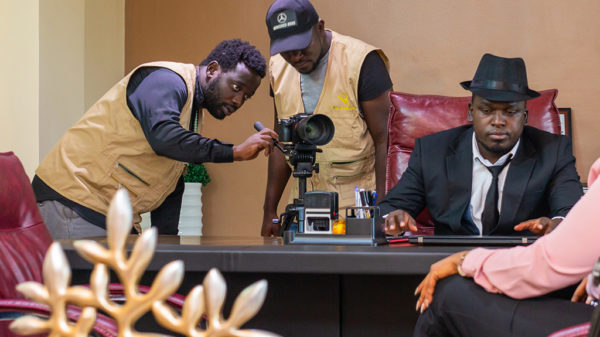 With film, I can be anything I want – Nkalubo

Upclose. Rhonnie Nkalubo Abraham is an award winning filmmaker and actor known for films, The virgin, August and TV series, Half London and Chapters....

Sixty students are going to be fully funded in an education programme by MultiChoice Talent Factory (MTF) for its Class of 2023 in its... 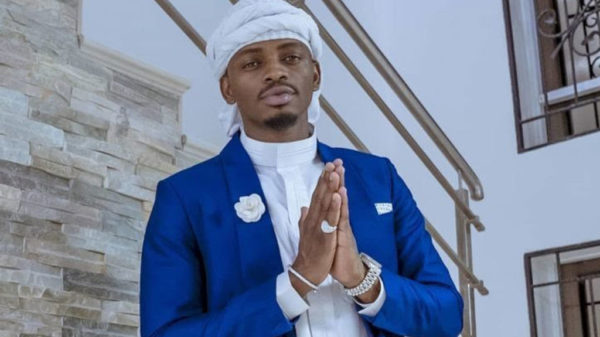 Tanzanian Bongo Flava artiste Diamond Platnumz is on the mend after spending the festive season on a hospital bed. In a post on his... 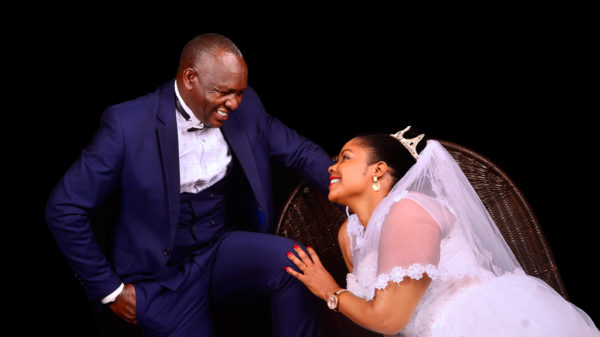 Since the lockdown got lifted, Uganda has been blessed with several film productions. ‘Beneath Beauty’, a film by renowned actress Aisha Komuhangi is among...