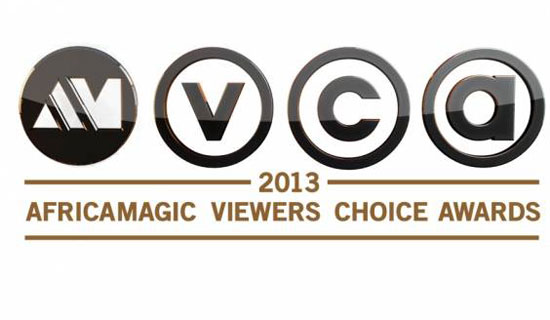 Daniel Craig is agent 007 in the 23rd installment of Ian Fleming James Bond book turned film. It has been a hectic operation in one of the world’s unsafe zones, in Istanbul. It is feared that James Bond has died in this nasty manoeuvre as he goes missing. What follows is leaking identities of every active MI6 undercover agent.

But until the whereabouts of agent 007 are clear everything seems amiss. Meanwhile all is not well with M whose capability to run the Secret Service are under doubt as her conduct in handling the situation is watched keenly.

Luckily for M, Bond resurfaces but Bond soon finds his loyalty to M challenged over secrets from her past. And there are a few people who prefer he “remains dead” as was reported. He claims “resurrection” is his hobby.

Bond is offered a gun coded to sense only his palms and thumb. But he has to move fast, to hunt down and terminate the threat that’s cast a doubt on the abilities of M16.
Be prepared for fast-paced action, fascinating dialogue, blood, fire and some women and sex which is typical in Bond movies.