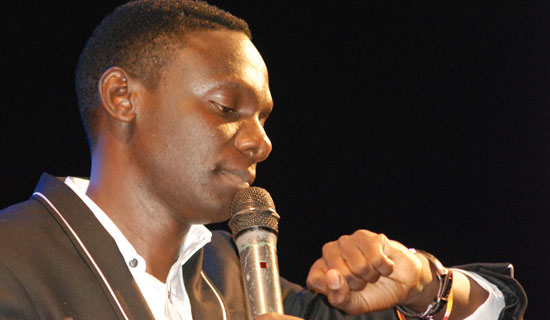 I have a girl that is confusing me, Pastor Bugembe 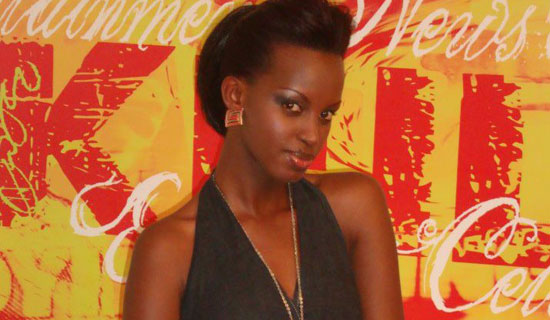 For the past few weeks, rumours have been making rounds that singers Eddie Kenzo and Rema were an item. As usual we set out to investigate the rumours and now we bring you our findings. According to sources within Kenzo’s Big Talent crew, the Stamina singer broke up with the mother of his daughter only identified as Tracy a few months back.

We could not establish the reason for the break up but the sources told us that Kenzo was not lonely per say. The source told us that Kenzo had found love in the Oli Wange singer Rema. Indeed, after getting the information, we bumped into Kenzo driving with Rema in his VW Passat near his home in Buziga.

The two wore such broad smiles and it was hard not to see how close they are. But we wonder  though how this will go down with Gagamel boss Bebe Cool.