I’m Test.
Are you a rapper, because those are rapper names (chuckling)!

Yes, I’m up coming, but the road is too rocky!
It’s always rocky at the start and it gets worse if you have haters trying to pull you down. When you’re starting everyone is criticising, people say all sorts of things, they’ll prevent you from getting deals.

But again if you don’t have haters, you are doing nothing. I get hurt when someone steps on my career or blocks deals from getting to me but you have to play it cool. At some point people who trampled over me when I was coming up, are the one’s that get me deals today. At some point they’ll realise that the person they are beefing is too busy to even notice, and they’ll become friendly.

How do you overcome them?
Enemies? I got used to the system. But getting your music out there, you need to be friends with people. Navio was my manager then, but I was indebted to making it on my own. Navio introduced me to people, he helped spread my music around radios and TV stations and that’s how I got to know most of the people that are my friends today.

How was your journey as an upcoming artiste?
I always wanted to do things on my own. I left home when I was in S.3. My family wasn’t poor but I needed to develop the man inside me, to harden on the inside. I got rent and pocket money from high school freestyle battles and my parents paid my school fees because I was going to St. Lawrence. In my S.6 vac, I went to Owino and tended to someone’s “mudaala” ( read stall). I was in a tight corner because one of my parents never wanted me to sing and I had to earn my own money to push my career and also, my OB’s from St Lawrence used to come around and ask me what I was doing in Owino. It was pretty tough. I used my savings from Owino to make my first video.

You were using Don MC in high school?
Yes, I was Don because my real name is Donald Rugambwa and the MC, is because I’m a rapper.

Is Navio still your manager?
No, right now I don’t have a manager. I manage myself and some other guys. My label is called 2Bad Entertainment. It’s not like a record label or like other groups where a president is head and the others bow at his feet, no. My label is a family of guys who have talent. That’s why I don’t sign people though I would love to, we are brothers. I don’t like being bossy.

What’s your take on the copyright law?
I support it, however, it doesn’t favour upcoming artistes because they’ll have to pay their way to get airplay on TV and Radio. But the good thing with the Copyright Law is, even if your career dies out today, your music still pays you.

In this article:Musicians, Rapper Don MC 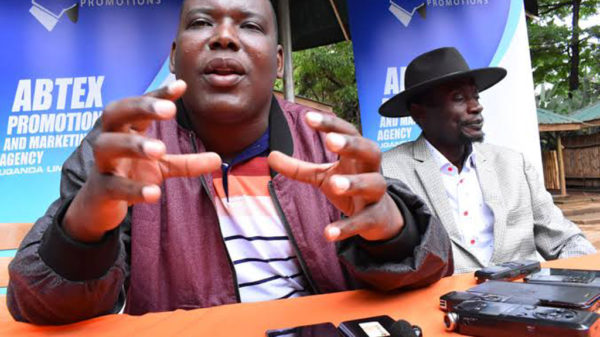 Uganda Promoters Association on Wednesday shared a document stipulating the sum of money each artist in Uganda should be booked for. The document was... 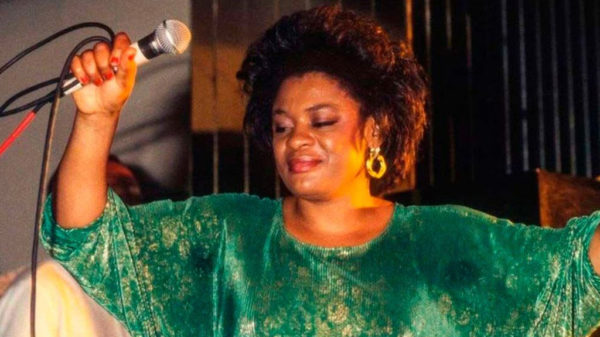 Tshala Muana had no limits at her concert. In her prime, she stepped up with a wild, weird and wicked package. In her twilight,...