We can’t take this as anything other than a low blow to video-maker Kim XP.

The man behind music videos of stars like Bobi Wine’s Matyansi Butyampa and Pastor Bugembe’s Lengera Embatta was recently sent to Luzira prison for failure to clear a debt.

The whole saga started last year after Kim allegedly broke a one Abdul’s camera, a Panasonic DVX100 that he had hired and the video-maker promised to compensate the owner with another
one in vain.

It is said that Kim broke the camera’s LCD screen and Abdul asked him to keep it and pay him Shs7.5m to buy another camera, to which the alleged offender accepted but he has since only managed to pay Shs500,000.

The two even signed an agreement which Abdul presented to police and Kim was put in on Thursday last week.

He was expected in court on Wednesday and a reliable source told us a clique of musicians were planning to help him out.

In this article:coolers, Kim XP 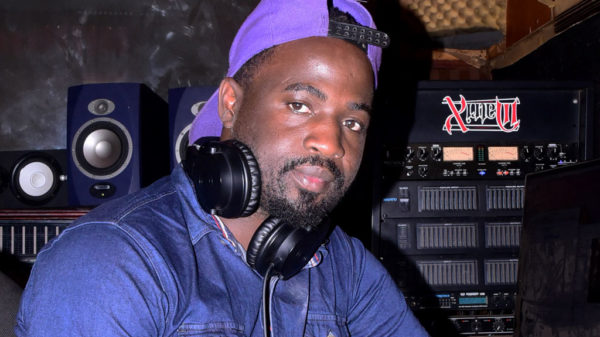 Falling in love with videography…

Camera, lights, action: For a guy who started out as an actor, it would be easy to tell where Kim XP’s passion for filming... 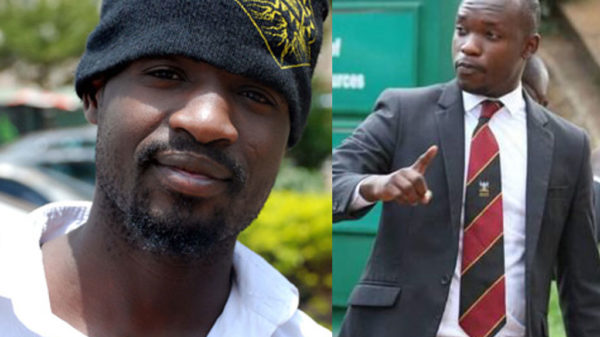