upon attracting such a mammoth crowd for his Valu Valu concerts over the weekend. We would

also like to congratulate Chameleone for making history as the musician that has had the biggest crowd at Kyadondo Rugby grounds before and after the bomb blasts that claimed tens of lives in 2010.

Finally we would like to congratulate Chameleone upon adding another ride to his fleet. Chameleone recently acquired a BMW X5. However, unlike the cars he has driven in the past, the navy-blue SUV is a second hand car.

Chameleone acquired the Germany-made machine while organising his Valu Valu concert and he plans an overhaul for it! The BMW X5 is valued at more than Shs100m but since Chameleone’s is a second hand in the UAL license plate series, the figure is almost half of the original price! Nevertheless, Congs Chameleone! 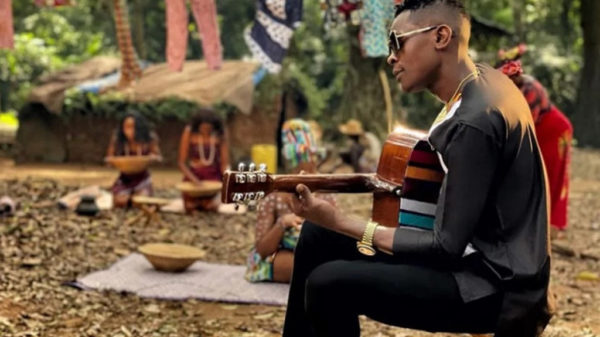 For many of us, this is not another music video, this is something that digs deeper into our memories, into our lifetimes, into those...