This car was nicknamed Godzilla by the Australian motoring publication Wheels in its July 1989
edition. The R32 GT-R dominated motorsport in Japan, winning 29 straight victories out of 29
races. The GT-R proceeded to win the JGTC Group A series championship four years in a row,
and also had success in the Australian Touring Car Championship winning from 1990–1992, until a
regulation change excluded the GT-R in 1993.

Today, the car is popular for import Drag Racing, Circuit Track, Time Attack and events hosted by
tuning magazines. It has become notable through pop culture such as cinema and video games
like The Fast and the Furious series, Initial D and Gran Turismo.

The car was named by BBC’s Top Gear as the only true Japanese contribution in the line of
supercars. The car was also named by the main presenter of the show, Jeremy Clarkson, as one
of the best cars in the world. A new GT-R goes for about Shs60m. 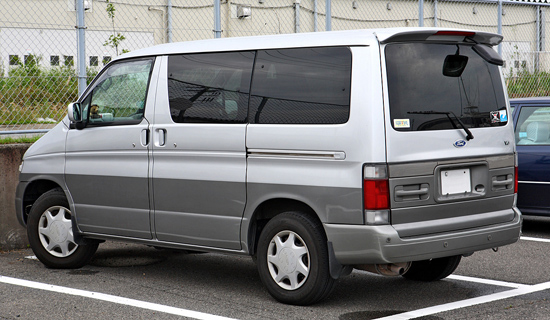 The Ford Freda is a rebranded eight-seater Mazda Bongo MPV, introduced to the Japanese market in 1995. It is styled, literally, like a box,...