Quitting a job means you stop doing it, right?
Well, then it should be clear to all of us that Roger Mugisha

has not quit KFM. There was a hullabaloo at the beginning of

the week when the veteran radio presenter announced he had

left KFM with immediate effect attaching his decision to the

Roger first stung the Members of Parliament for each

demanding Shs103m for new vehicles yet many ordinary

promotions head at KFM was just pulling a prank as the

station rebrands with new programmes and new presenters.
Roger is actually back on air doing his thing as usual though

he has been joined on D’Mighty Breakfast show by comedian

Confirming his return Roger said: “I am back on radio

tomorrow to start the final chapter. My core values haven’t

changed, I will still do what I committed to do this year and that

is breaking the silence. We as Ugandans are too docile and

submissive, I am not trying to play hero, am only awakening

the giant in you.

You can call me all names but time is on my side.” Roger’s

return show was broadcast live from Sheraton and he had

ambulance for his constituents.

In this article:KFM, Mugisha, Roger 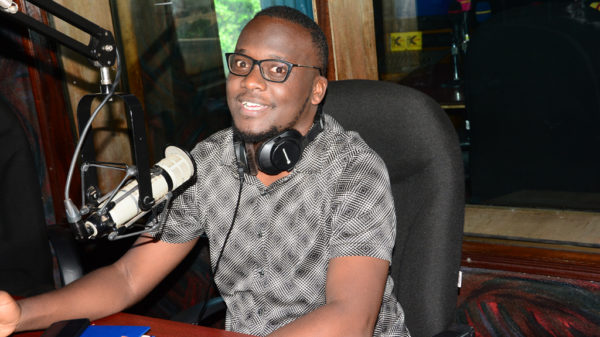 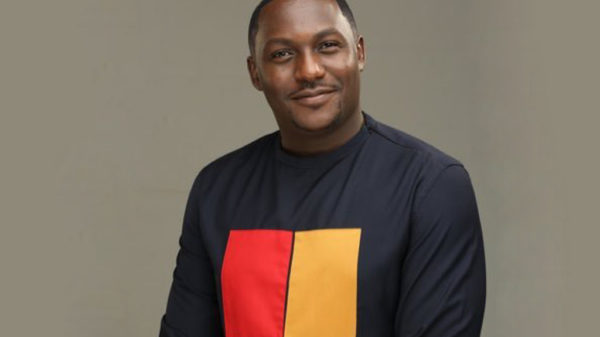 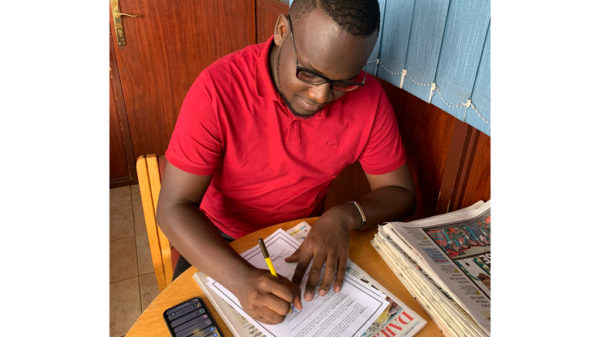 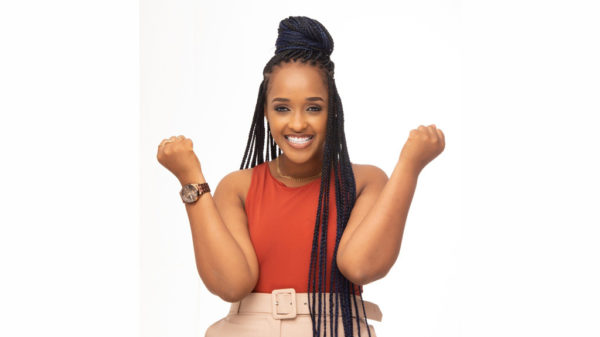