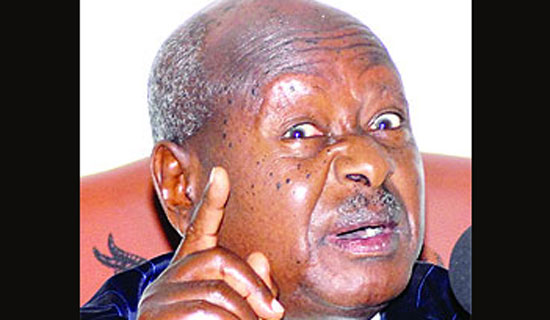 No rice, no cry for Sevo 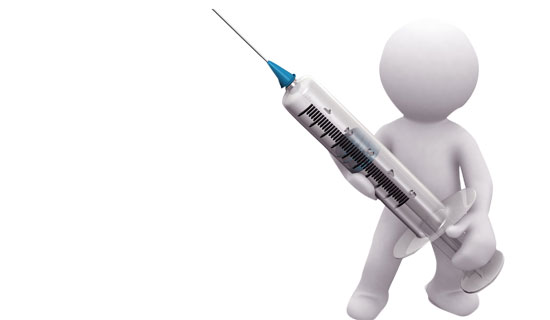 Legendary Jamaican singers arrived in the country in the early hours of Tuesday morning. The ageing musicians are in the country for a year-ender concert slated for Munyonyo Country Resort tomorrow.

The show that is organised by singer Bebe Cool even promises to be better after the singer announced that popular Swaggerrific hit singer Mr G will also be performing at the Munyonyo Carnival. “I’ve paid up everything and I want to assure Ugandans that Mr G will be performing at the concert as well. I want this to be a memorable concert,” Bebe Cool said.

Well it will not be the first time the man behind the Swaggerrific hit single visits our pot-holed city. Mr G who used to go by the stage name Goofy was popular along with singing partner Red Rat in the 90s. Goofy and Red Rat visited Uganda in the 90s but their show held at Lugogo Cricket Oval was characterised with glitches and continuous power black outs.