We’re all breathing a sigh of relief.

Youthful artiste Tonix had a narrow escape and he has put up with serious pain in the process.
The singer was involved in a car accident.  The car he was traveling veered off the road into a swamp, along Mityana Road over the weekend.

Tonix and his manager were traveling from Fort Portal on Sunday night when their vehicle hit a big stone bursting the front tyre and veering off the road in the process.

The pair was removed from the scene by a good Samaritan who took them to the nearest medical centre for treatment. They later returned home with minor injuries and he was keen to announce to Sqoop that he is safe and sound.

There is buzz in one of Nairobi’s upper-class suburbs, Karen and it is about a Ugandan businessman, Bob Kabonero that is. The Kampala Casino boss bobbed up into the social life of Karen by opening a classy sports bar in the affluent suburb of the Kenyan capital.

Our Sherlocks in Nairobi tell us that the place started operating last month. A certain Kenyan moneybag co-owns the place with Kabonero, who also has plans of adding a casino section to the place (Las Vegas style, you know).

Our efforts to reach Kabonero for a comment were futile although a pal of his, who asked that his name be withheld, did admit to the story.

“He is a smart businessman and this place (Karen) is a lucrative place,” said the pal. Karen is a suburb of Nairobi in Kenya, lying south west of the city centre and it is popular for its large European population with high-income housing. 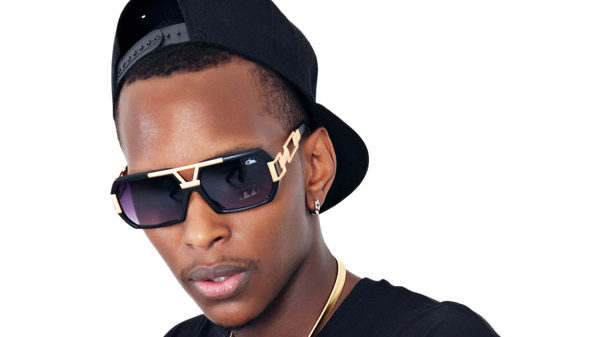 Toniks to make a comeback this Friday

Allan Toniks was among the few Ugandan musicians to have a hit with their first song. His hit song ‘Beera nange’ started his music...