It may not be the end of the road for veteran radio personality Christine Mawadri but it’s the end of light at her salon – at least for now. Our Sherlocks in Nalya tell us that Mawadri’s newly-acquired Christine’s Salon is in total blackout after Umeme disconnected her power due to nonpayment of electricity bills amounting to a big six figure.

The most disheartening thing though is the fact that all the neighbouring businesses including Lucky Seven Supermarket had power on. Our source went ahead and asked the girl at the salon what the problem was and she claimed that the previous owners could have skipped paying some power bills. Mawadri has just acquired the salon and we just hope she takes heart. 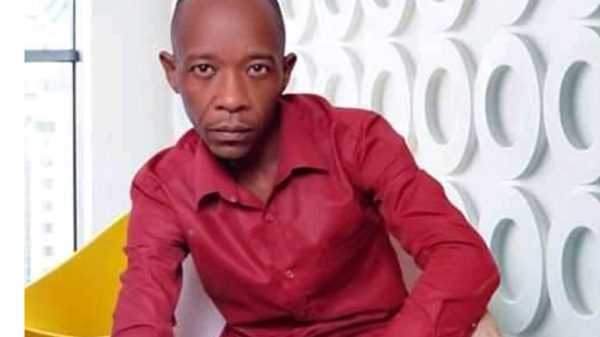 Could Fresh Kid be the real owner of Fresh Mazike Salon?

An intriguing question is making arounds after Mr Paul Mutabazi also known as Fresh Daddy has come out to announce the opening of his...