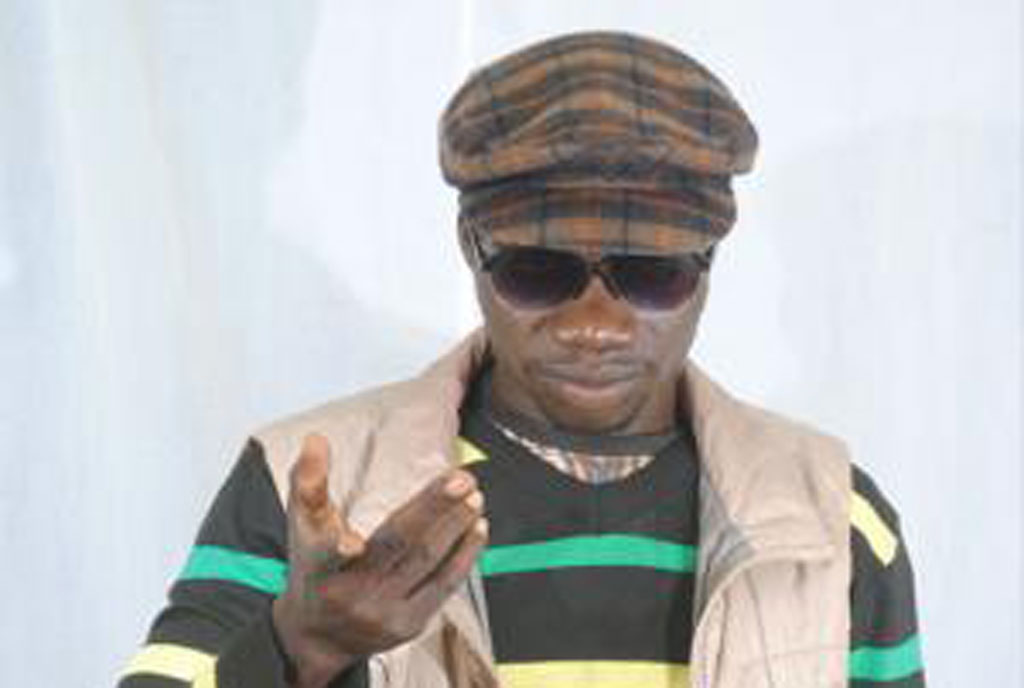 The police of Adjumani district is holding three people on allegations of a shooting video at the Omi-Laropi landing site without permission.

The three arrested on January 18, 2023, were identified as Moses Iceta a local artist commonly known as Baby Lucky, a videographer Wilson Ozima and a passenger who was waiting to cross to Laropi sub-county in Moyo district.

Baby Lucky and his videographer were reportedly arrested while shooting a video using a drone about the ongoing Laropi bridge advocacy at the landing site.

The District Police Commander (DPC) Adjumani Mr Benon Byamukama said the three were detained because they were shooting a video using a drone next to the bridge which is a government installation without getting permission from the Police.

“The ferry is public property and a government installation, shooting a video next to it would not be a problem especially when you are using a camera but they didn’t have authorisation from the Police. When the drone was released, people became suspicious and called me,” he said.

“From their statements, it is clear that their intentions were not bad but we are still going to investigate and see if they were not targeting the government installation. We advise people to exhibit professionalism because in this era of terror, we are skeptical, we want to ensure that people’s lives are safe,” he added.

Baby Lucky said, he learned about the ongoing Laropi advocacy campaign and composed a song as a way to help advocate for the cause.

“Music is another way of advocacy so I thought my song would add value to the ongoing Laropi bridge campaign, my message is very clear that now we have tarmacked road which is under construction, we need a bridge on the river,” he said.

“My song was highlighting the achievements of the president in the region, I started shooting my video from Adjumani town and I was not targeting the ferry,” Mr Iceta stated.

Mr Willison Ozima the videographer from VIP Pictures Professional Videography Company said, he was hired to shoot the video of Baby Luck which is something that he has been doing over the years.

“I have shoot videos there but I was never arrested, I don’t know why I was arrested today,” Mr Ozima ranted. Currently, the people of the Madi sub-region and the west Nile region at large are advocating for the construction of a bridge on the river Nile at Laropi to ease the pressure on the only Pakwach Bridge.