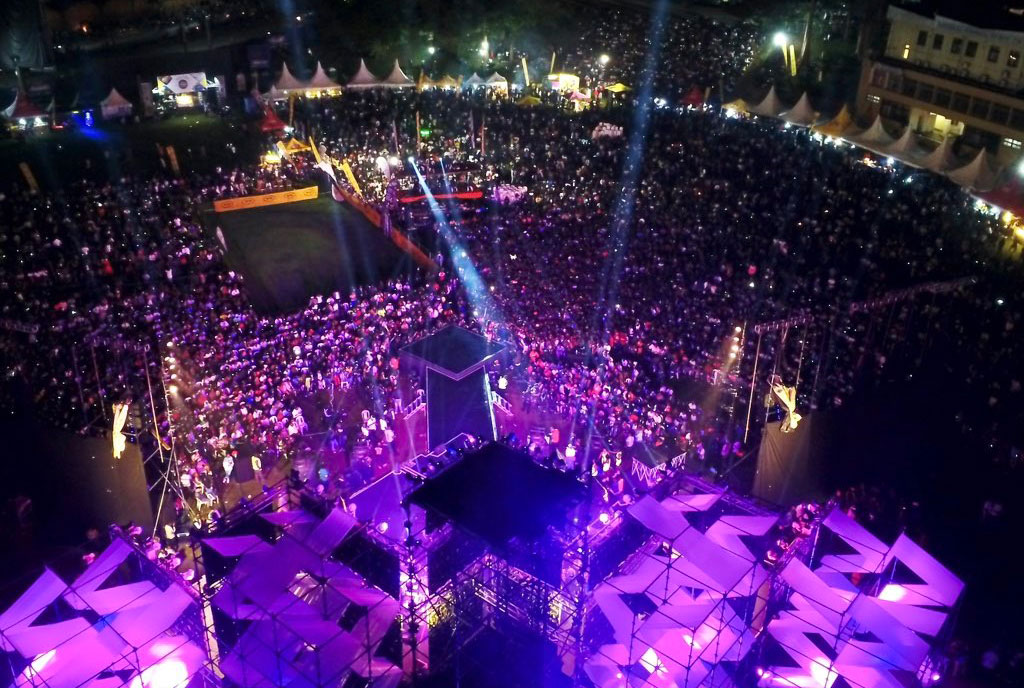 If there’s one thing to learn about Spice Diana’s concert, it’s a fact that there’s many types of Ugandan artistes.
There’s the likes of Naava Grey, Julianna Kanyomozi, Iryn Namubiru, Iryn Ntale, Rema, Lily Kadima, Shifa Musisi, Sandra Suubi and Afrie… among others.

They sing and at times play instruments..
Another class has Vinka, Sheebah and Spice Diana, they dance, look good, dress like Nwagi and can’t be accused of vocal delivery.
This group emerged in the early 2000s, it’s believed that the success of The Obsessions, the girls inspired this group of singers. Much of their hard work doesn’t take place in the studio or the writing pad. It rather takes place in the saloon, boutique and choreography, when they choose to.
Like it or not this group is more aspirational than the first group that fronts a talent many people can only dream of.

It’s easy to market and in the same way, easy to work with, they make fewer demands when it comes to production, sound and all those other things that will irritate Juliana or Naava.
Their songs are catchy and any Tom and Jerry can sing along… I mean, not everyone can sing along to Kanyimbe without uncomfortably screaming a verse, coughing or cracking a voice in between.
Thus, this group easily inspires young women, their singing is not hectic and yet they drive bigger cars than everyone in the first group.
Young girls will always say Joanita Kawalya and Juliana inspire them but secretly want to be Sheebah…

Haven’t you wondered why for all the Juliana inspiration we keep churning Pia Pounds, Kateleya and Kandal…..!
However, this group works harder than all the groups of artistes we may have. As said earlier, their hard work is not in the studios but in the streets, as in Bayiriba….
Then there’s a class of Winnie Nwagi and Cindy they dress….well, quite beautifully in the eyes of the beholder.. They dance very well. And know what to do with a microphone. This group has about five years to be extinct.
Friday was a crowning moment for a group that dances and excites with outfits. Yet, in two hours, it was proof that at times, dancing and outfits can’t do the job.

For a moment, just a moment on Friday, there was an artiste, and their magnificent stage, together, yet so apart. Music had left the group.
Not even the lighting could save the other, but that’s a topic for another day.