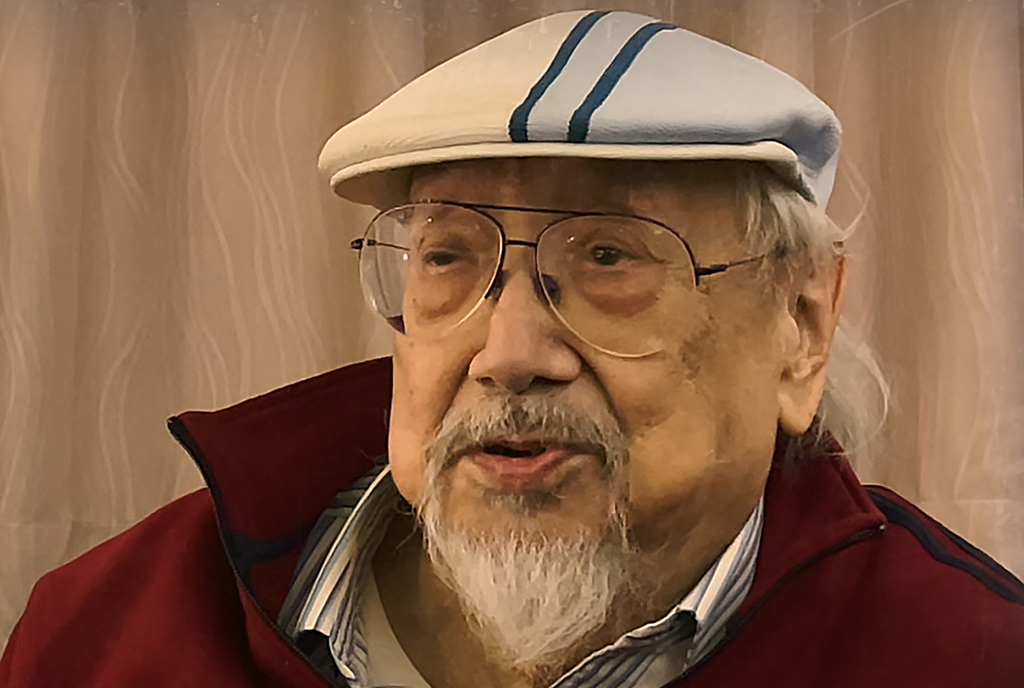 A beloved Hong Kong radio host dubbed the “world’s most durable DJ” by Guinness World Records has died aged 98 after more than seven decades on the air.

Reinaldo Maria Cordeiro, known to fans as “Uncle Ray”, was hailed as an industry powerhouse who jump-started the careers of numerous local musicians and introduced pop trends to generations of Hong Kong fans on his long-running radio shows.

He interviewed scores of pop icons over the years including the Beatles, the Bee Gees, Ella Fitzgerald and Frank Sinatra.

Cordeiro died on Friday in Hong Kong surrounded by family and friends, who sang “You’ll Never Walk Alone” as a farewell, a committee organising his funeral said.

The veteran DJ was “a prominent figure in Hong Kong popular culture” who made “considerable contributions to the Hong Kong music scene”, the city’s culture minister Kevin Yeung said Saturday.

Born in Hong Kong in 1924, Cordeiro was the fifth of six children in a family descended from Portuguese immigrants.

He worked as a prison warden and bank clerk before turning to music, hosting his first show “Progressive Jazz” at Radio Rediffusion in 1949.

Cordeiro became a household name in the 1960s by hosting easy listening shows for Hong Kong’s public broadcaster RTHK that became a hit with teenagers.

His signature late-night programme “All The Way With Ray” launched in 1970 and became the station’s longest-running radio show.

He was named the “world’s most durable DJ” by Guinness World Records in 2000.

He reportedly had heart troubles over the past decade and was hospitalised last January after suffering a stroke.

He wrote in his autobiography that “by sharing good music with my fans, I am in my element”.

“I refuse to countenance a world without music.”