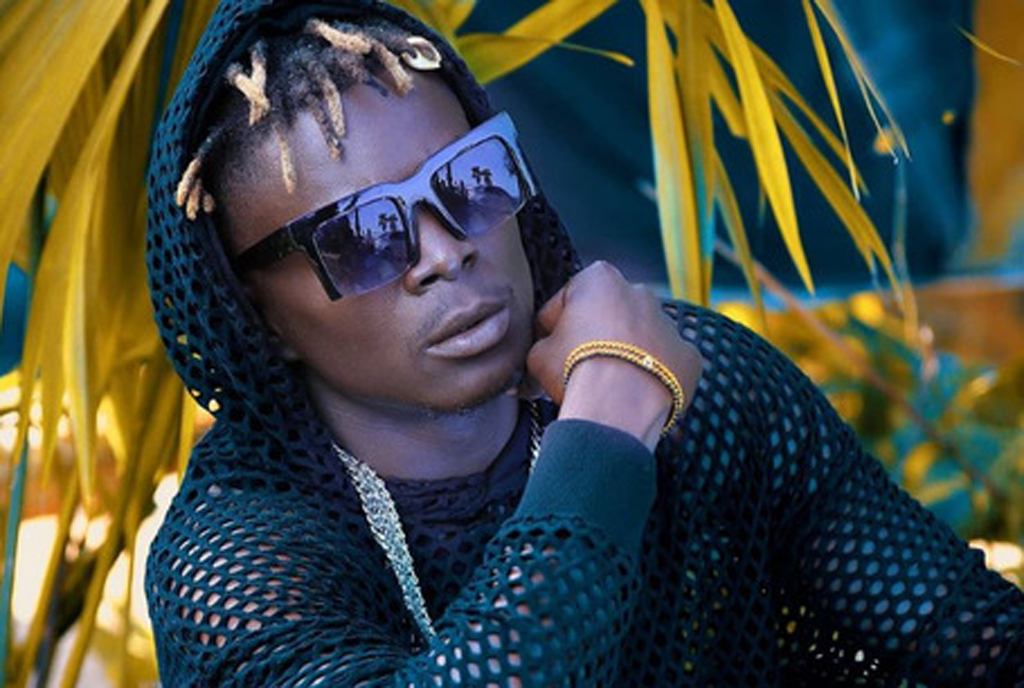 King Saha’s ‘Zakayo‘ song was a hit last year and that must have triggered the name for his concert dubbed ‘Zakayo’ which was scheduled for this year on Valentine’s Day.

However, Saha fell sick towards the end of last year which led to his admission, and because organizing a concert is not a one-day thing, the promoter of the concert KT Events decided that putting it off is the best decision at the moment.

According to the spokesperson of KT Events who also happens to be a radio presenter at Dembe FM, Edward Ssendi, they canceled the show following the doctor’s advice.

“KT Events had plans of organizing King Saha’s concert on Valentine’s Day but Saha fell sick in the process. He is now stable but the doctor’s advised him to get enough rest without performing for a specific time,” Sendi said in an interview with Spark TV.

He further revealed that for any event, a person needs two months of preparation and this includes a media tour, meetings with sponsors, rehearsals, and several activations among other things.

“With all these, we did not have enough time so we decided to postpone the event until we come up with a new date.”

The ‘Talk and Talk’ show panelist also said that they have informed all the parties involved in this concert including sponsors and venue owners.