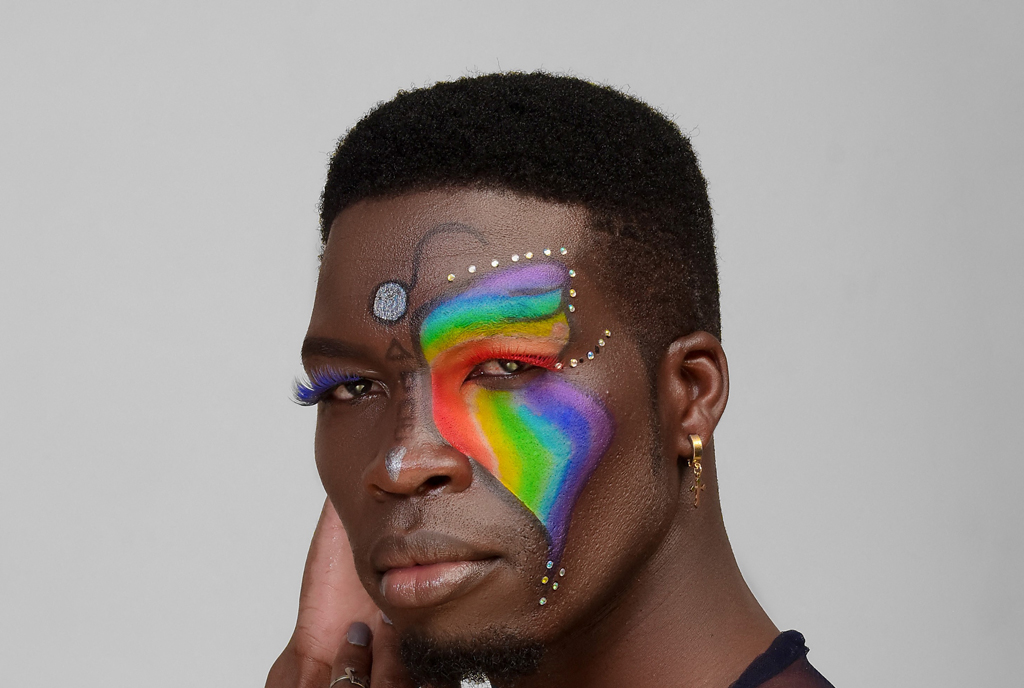 In this file photo taken on June 06, 2022 Edwin Kiprotich Kipruto, popularly known as Edwin Chiloba, poses for a portrait at a studio in Eldoret. PHOTO / AFP

A prominent Kenyan LGBTQ campaigner and fashion designer whose body was found dumped in a metal box had been suffocated and socks crammed in his mouth, the government pathologist said Wednesday.

Edwin Kiprotich Kipruto, popularly known as Edwin Chiloba, was found last week on a roadside in the west of the country in an incident that has drawn condemnation and calls for justice from rights groups and friends.

“From our findings, he died because of asphyxia which is caused by smothering,” chief government pathologist Johansen Oduor told reporters after the post-mortem.

A scrap from a pair of jeans had been tied around the mouth and nose of the 25-year-old fashion designer, Oduor said.

“There were socks which were stuffed in the mouth,” he added.

“He had what is called cyanosis whereby when you look at the fingernails, they were blueish in discolouration, an indication that he was lacking oxygen when he died.”

Chiloba’s body was discovered about 40 kilometres (25 miles) outside the Rift Valley town of Eldoret after it was reportedly dumped from a moving car.

Freelance photographer Jacktone Odhiambo, who was reportedly a lover of Chiloba, has been accused of his killing and is in police custody along with four other suspects.

A court in Eldoret on Monday allowed police to detain the five until January 31 as they pursue their investigations into the killing.

Oduor said on Wednesday there were no further injuries on Chiloba but investigators had taken further samples for analysis to find out if he had been drugged before being murdered.

Rights campaigners at home and abroad have condemned Chiloba’s violent death and called for heightened efforts to protect members of the LGBTQ community.

Homosexuality is taboo in Kenya and across much of Africa.

Despite attempts to overturn British colonial-era laws banning homosexuality in Kenya, gay sex remains a crime with penalties including prison terms of up to 14 years.

According to the Kenya National Commission on Human Rights, Chiloba’s death followed the unsolved murders of several other rights advocates for sexual minorities, Sheila Lumumba, Erica Chandra and Joash Mosoti.