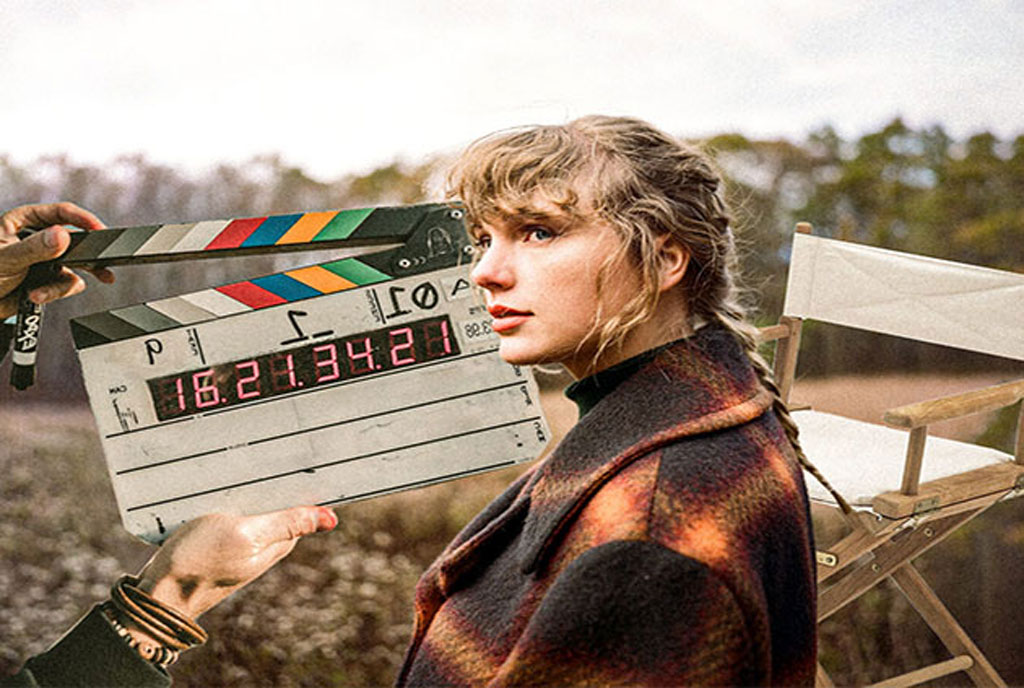 The singer-songwriter behind hits like “Shake It Off” has written a script that will be produced by Searchlight Pictures, Variety and others reported.

“Taylor is a once in a generation artist and storyteller,” Searchlight presidents David Greenbaum and Matthew Greenfield said.

“It is a genuine joy and privilege to collaborate with her as she embarks on this exciting and new creative journey.”

Details about the feature, including its plot and casting, were not made available.

The American superstar last year wrote and directed the 15-minute-long short film “All Too Well,” which served as the music video for the re-recorded and expanded version of her 2012 song, and has behind-the-scenes credits on several other of her music videos.

Swift is one of the most successful artists of the last few decades.

Demand for her upcoming “Eras” tour was so strong that Ticketmaster’s systems crashed last month when tickets went on sale.

Multi-Grammy-winning Swift she has 11 is the only solo artist to win two best direction awards at the MTV Music Video Awards.

Her 10th studio album, “Midnights,” was released to critical acclaim in October.