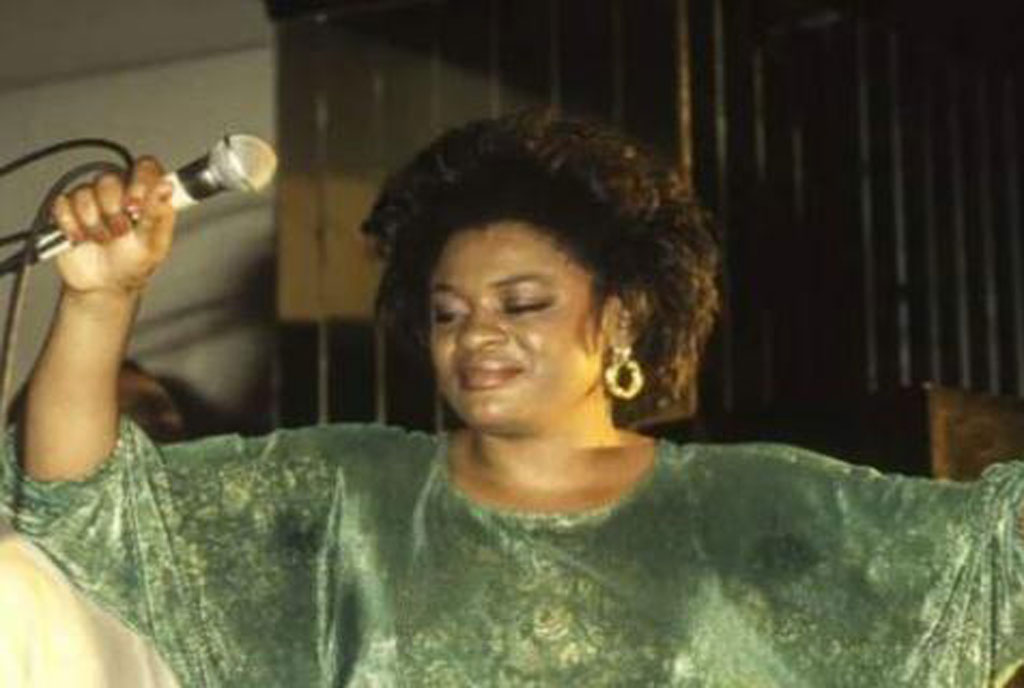 Congo and the rest of the world are mourning the death of a great singer. Élisabeth Tshala Muana Muidikay, known professionally as Tshala Muana breathed his last on Saturday morning, December, 10 aged 64.

Tsala was a singer and dancer from Congo-Kinshasa considered the “Queen of Mutuashi“, traditional dance music from her native Kasai region, she was often referred to as “Mamu National”.

Claude Mashala, the musician’s producer who is her husband, was the first to break the news of her death.

He confirmed her death in a Facebook post., “In the early hours of this morning, the good Lord made the decision to take over the national Mamu Tshala Muana. May the good God be glorified for all the good times she has given us on this earth. Farewell Mamu from m,” he posted.

Mashala did not give details on the cause of her death. The late Muana is known for several hit songs across the continent.

May her soul Rest In Peace.