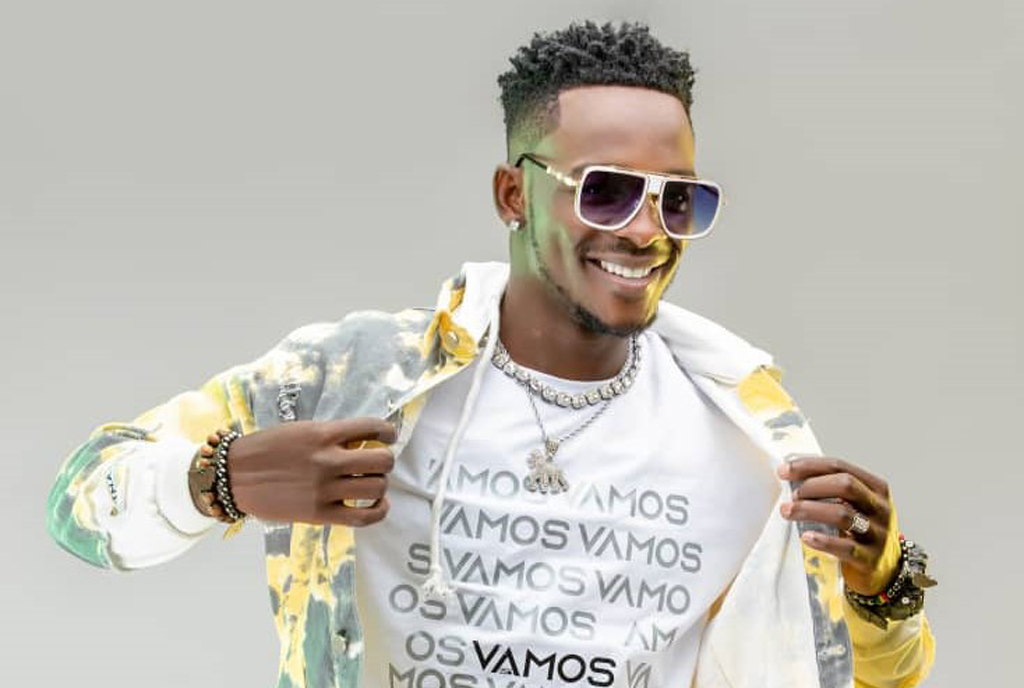 Singer Amos Birungi professionally known as Vamos 256 has released his second song ever since he kicked off his music career with ‘Konkona’. ‘Konkona’ was released in August this year and a few months after, Zex Bilanjilangi remixed the same song.

As we count down to the end of the year, the singer has released another song titled ‘Ayaka’. It features saxophonist Joseph Sax and is produced by Steve Jean and Joel Keys at Fenon Records.

Vamos 256’s soft voice is introduced by Joseph Sax’s beautiful sounds from his Saxophone as Vamos now does the chorus before the first verse. The song is about how Vamos is looking for his loved one but is willing to put a cash prize for whoever has seen her.

According to Vamos, the video of the song will drop next week and will still feature the saxophone maestro Joseph Sax.

For starters, Vamos 256 is a singer signed by Fenon Records and managed by Night Sky Management. He was introduced on the scenes by Konkona, a song that saw Fenon organize for him a video premiere at Cielo Lounge in May this year.