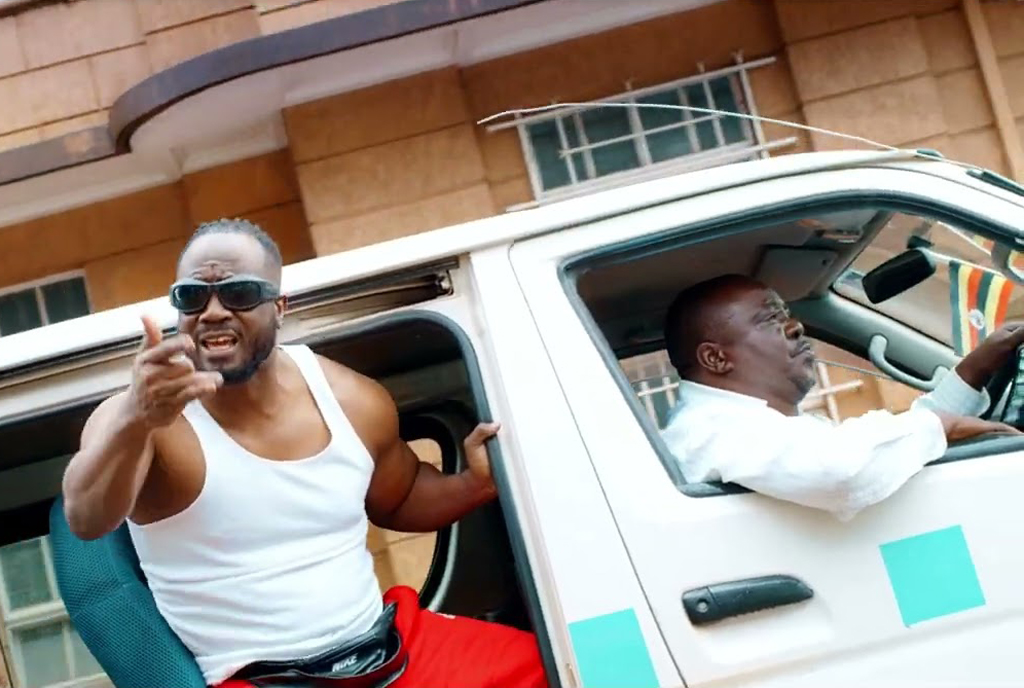 Has Bebe Cool run his musical course? Is the fire still present? This music video seems to suggest otherwise. It’s that one last run of a Legend, yet the run is devoid of impact. Devoid of the greatness that surrounded the Legend.

This video is nothing but an attempt to do something before the year ends. ‘Don’t Stop’ needed to stop in its tracks and revisit the possibilities. Why that poor attempt at animation? Why not go all the way?

You see the effects, an amateurish display with the effects. There’s Zuena and Bebe Cool animated by the Jinja Bridge. There’s the movements on the water, there’s that Taxi. Bebe Cool playing as the conductor. In the nineties, this video would have been the ish. But in 2022, there’s more we expect of Bebe cool. We expect something revolutionary. It could have been better, and it should be better.