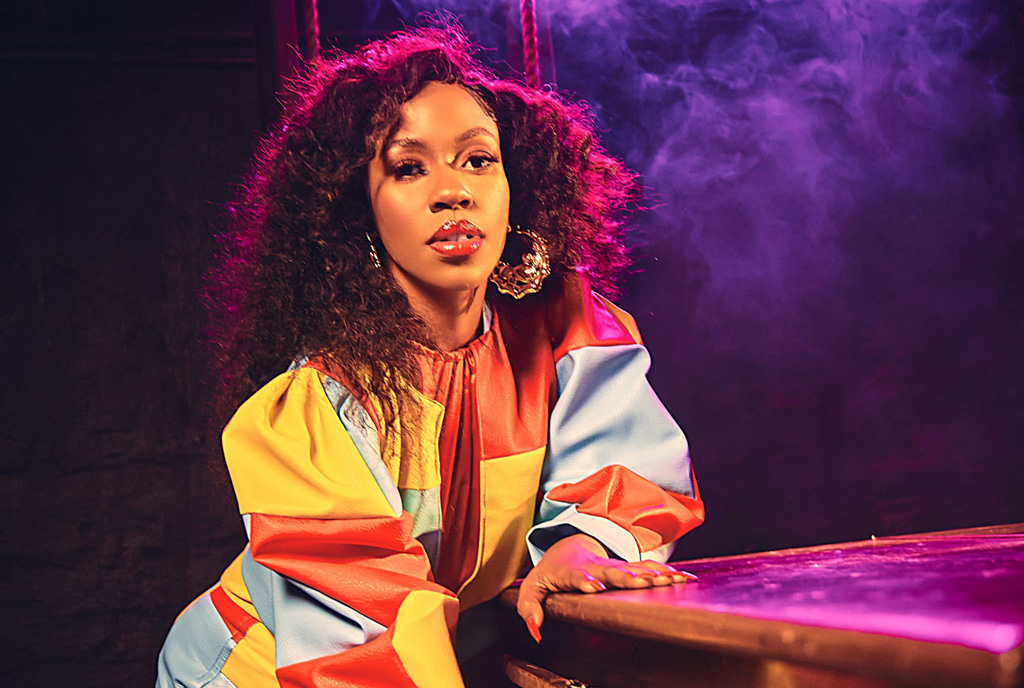 While some artistes are still planning on having a song or two to wrap up their year, Swangz Avenue’s Vinka has released Onina.

The melodious song that was written by Roni and produced by D King explores love, intimacy and loyalty and it brings together the propulsive rhythms and different musical instrument signatures that are often found in Afrobeat songs. Vinka paired with a mid-tempo melody and heartbeat rhythm while singing which is often the core of a good song.

In this new release, Vinka delivers a melodious love arrangement that’s has a melodic symphony and explores love, intimacy and loyalty for her man.

The video of the song was directed by Aaronaire and he did a good job on the colors and angles. The fashion from the video is something that will give you a second stare, both Vinka and the vixens were fashionably on point with outfits with a touch of African heritage.

Managed by Swangz Avenue, Vinka is currently signed under Sony music and this is her third song this year after spending over a year off the music scene on a maternity leave.