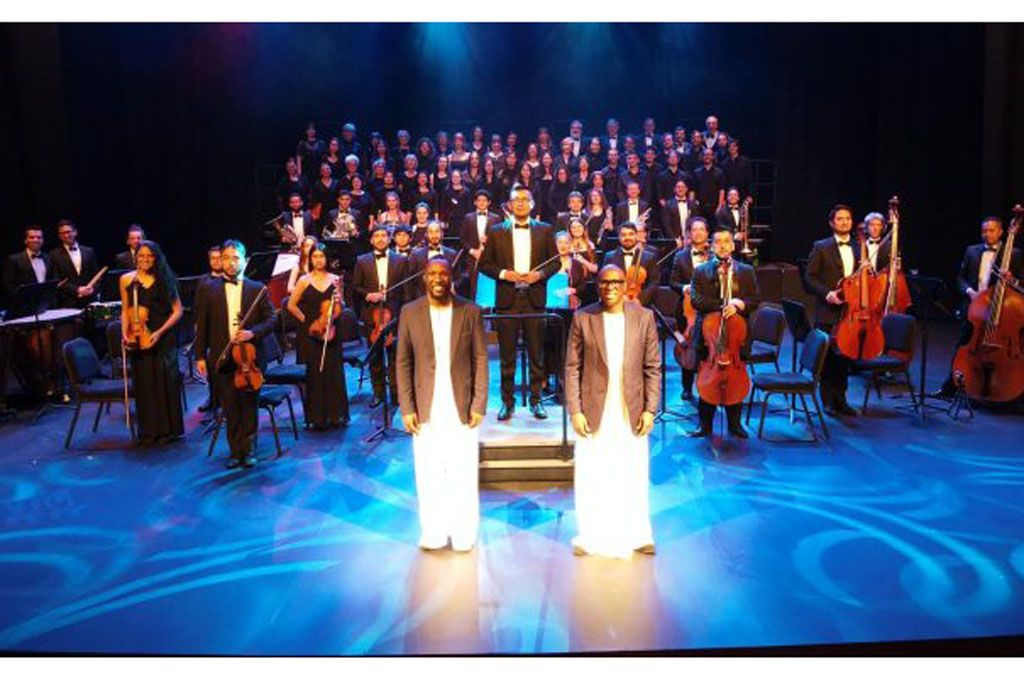 They announced through their social media platforms that they had gathered various choir ensembles from around the world to honor Uganda’s cultural heritage.

“The Ganda Boys have organised choirs from all six continents of the world to come together in a cultural celebration of Uganda’s heritage, by collaborating in a recording of the Buganda National Anthem, “Ekitiibwa kya Buganda,” reads their statement.

They further revealed that the Buganda anthem’s theme song will be available over the Christmas season. 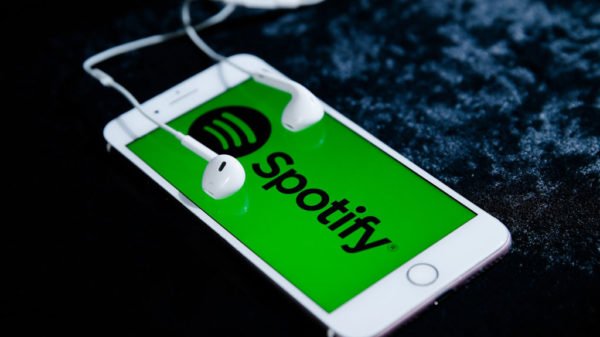