They want to kill me, says Eddy Kenzo 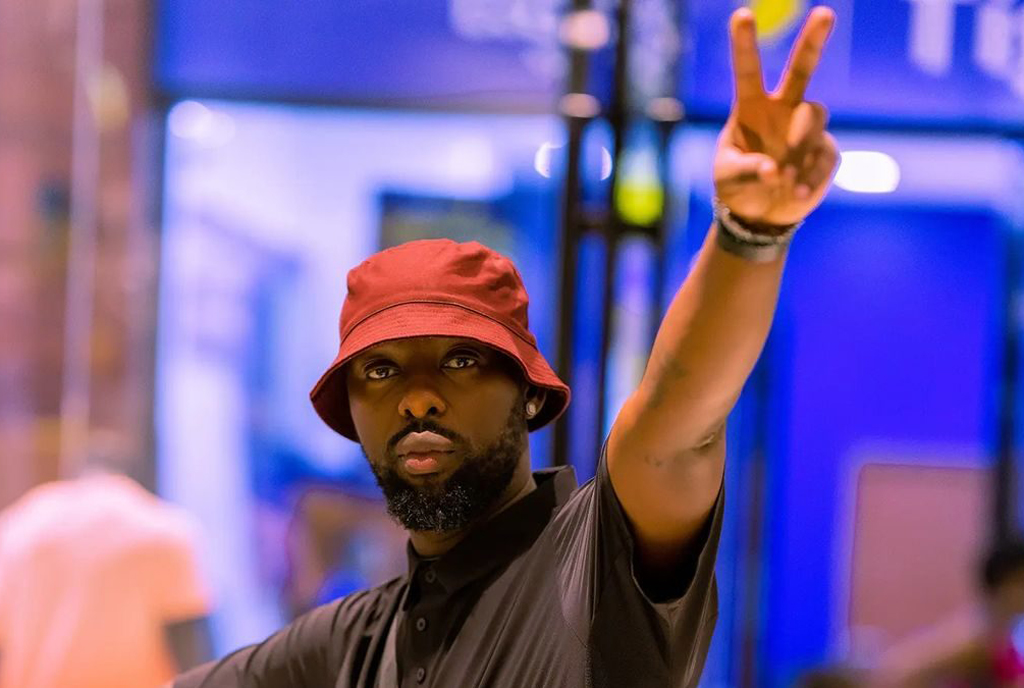 “The things you see online don’t stop there. There are a lot of people being paid to kill me,” Kenzo told a press conference in Kampala, two days after his mega-crowd drawing carnival in Uganda’s capital.

On Monday, Kenzo also came up firing against political opinion that tainted the last days leading to his successful star-studded festival at the historic Kololo Independence Grounds on Saturday.

“I have never woken up and said I support this one so you can’t tell me that don’t support somebody because of their color,” Kenzo said.

He added: “Those that go in the diaspora are the ones depriving us of our freedom.”

In his latest episode of explosion against political attacks, Kenzo broke down at Protea Hotel in a room packed by mainly entertainment journalists.

The 2015 BET award-wining artiste who rose from poverty to capture the global stage is now appealing to Ugandans to “pray for him” emphasizing that he is “not sure if he will see tomorrow.”

“If somebody tells you to perform one or two songs, do that and go. He [Big Eye] did bad to fight in front of the Prime Minister [Robinah Nabbanja],” the Big Talent founder remarked at the press briefing initially organized to thank his fans.