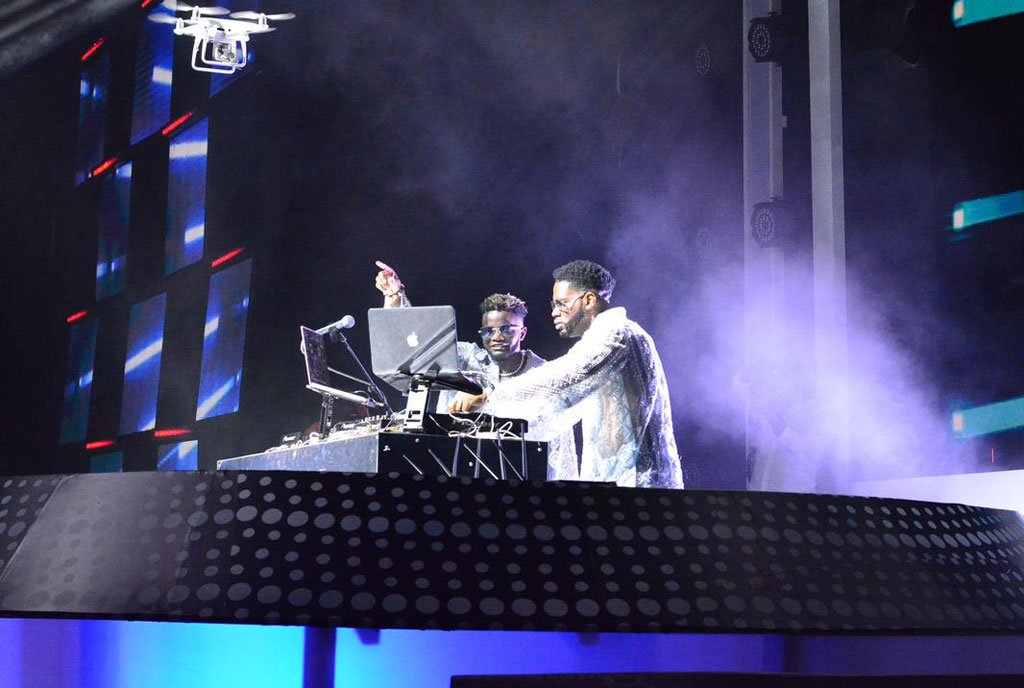 The much anticipated Mixtape party season 8 came to pass last evening at Kampala Serena Hotel’s Victoria Hall. The event headlined by the Ugandan DJ duo of Slick Stuart and Roja is meant to celebrate the two and it happens annually just that they were not in action for the two years of lockdown.

The event has happened at different venues like Venom beach bar formerly located in Kabalagala on Tirupati Mall where they had their very first edition. The other editions have been hosted at Laftaz Swimming Pool inside Centenary Park, Golf Course Hotel, and UMA hall in Lugogo. 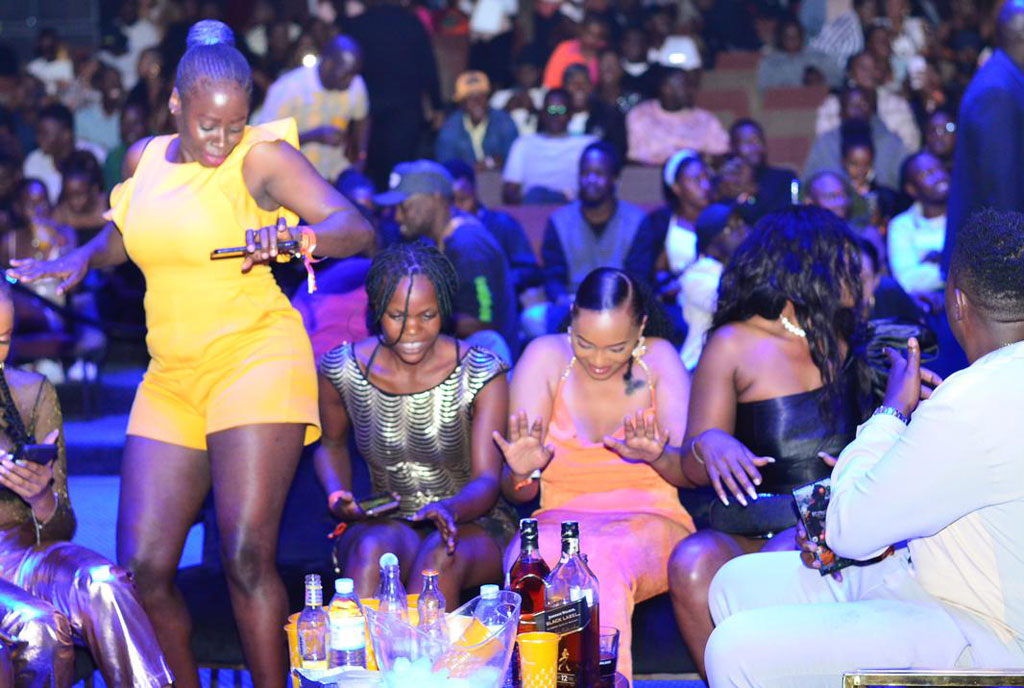 Sponsored by Johnnie Walker, it was the first time the duo was staging the Mixtape party at the luxurious Kampala Serena Hotel. The show started on a low as revelers were turning up in slow numbers. The few that were already at the venue kept on chilling at the venue. Everyone started fearing the fact that the event is going to register a low turnup since it was already 9:30 pm.

Well, they are DJs and it was a DJ duo, perhaps revelers took it as lightly as taking time when going to the club, who goes to the club at 8 pm? Absolutely nobody.

The numbers were flowing in slowly still, there was progress and organisers were hopeful the hall would fill in about an hour. It was then at around 10 pm when the show started with Dedaan Muyira taking on the stage as the official event host. 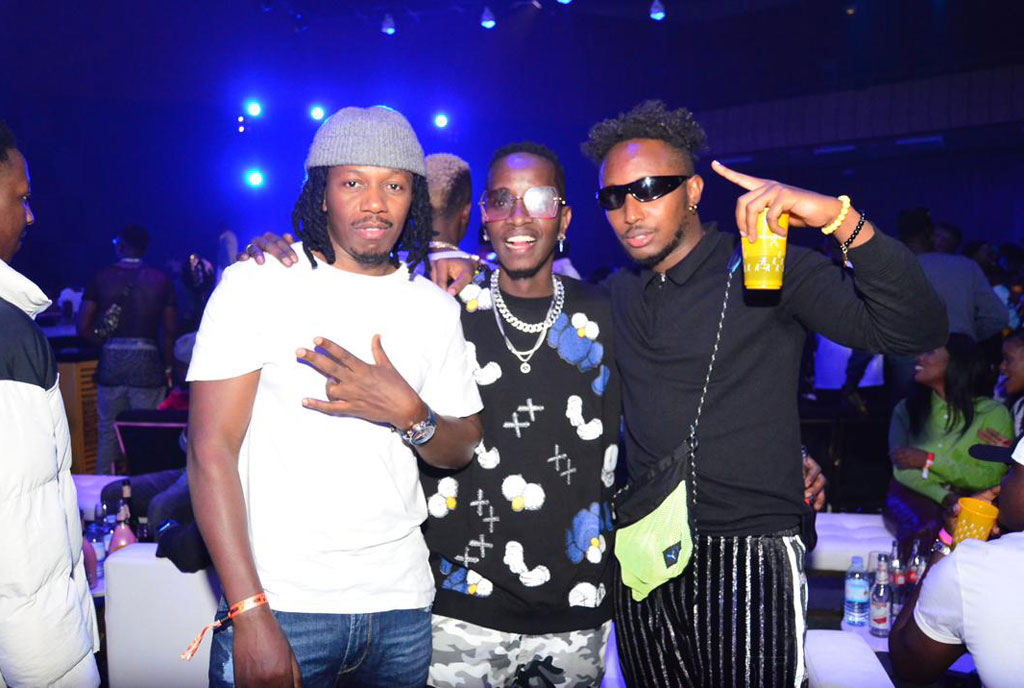 Fem DJ came through to raise a vibe a bit. It was until VJ Mercy pro and MC Kats took on the show, it officially kickoff according to the energy that was later regained by the crowd as they stood up, danced, and sang along. 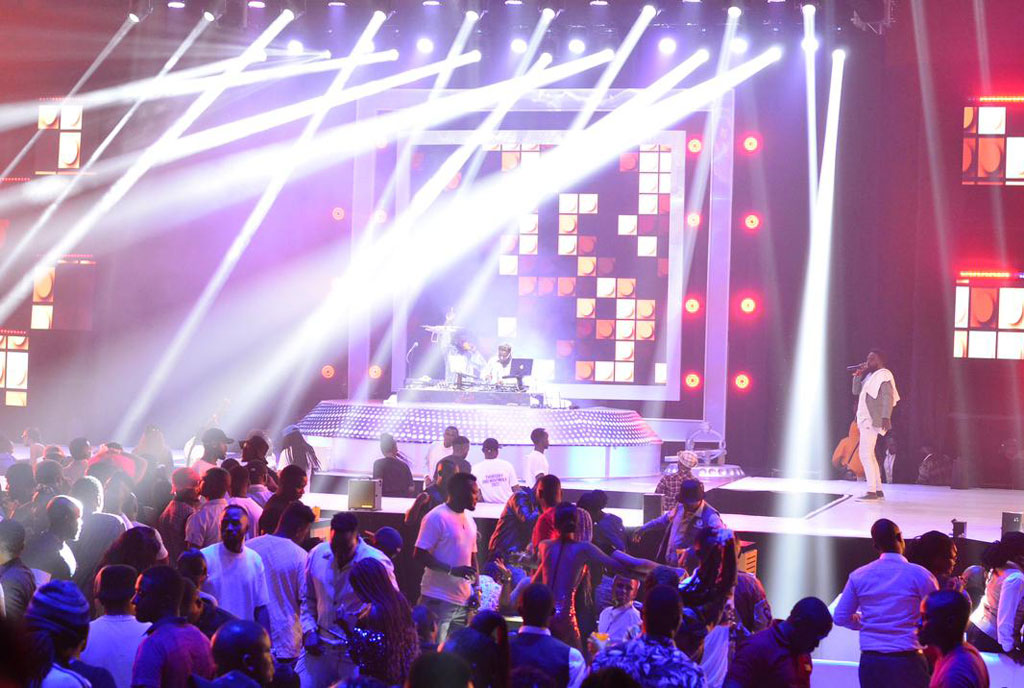 DJ Roja and Slick Stuart were then introduced on stage a few minutes before midnight as they opened the show with ‘Good time’, a song by Adam Young, Carly Rae Jepsen, and Owl City. The lights were turned on as the crowd cheered in excitement, VIPs got off their seats, and some of the people in the ordinary section joined in the VIP section to dance, sing along and capture the moments with their phones.

After Slick Stuart and Roja’s performance entered twenty minutes into midnight, it was when it finally hit many people that the next day was a Friday and they had work or perhaps a better day to stay out longer. They started clearing the hall one by one, three by three until at some point where the hall was seen with many empty spaces. 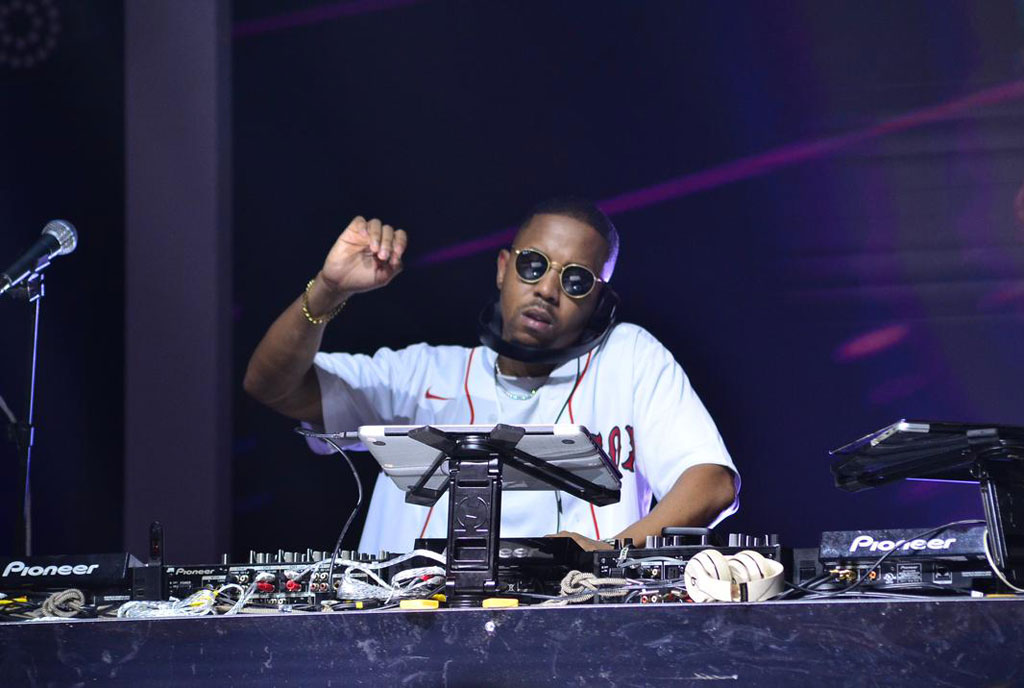 After one hour of nonstop performances where they played international songs, local and some West African songs, the duo left the stage for South African guest DJ Felo Le Tee. Amapiano drew closer to the stage as they were seen pulling the famous Amapiano dance strokes. The hall was still losing numbers of people remember.

The few that had stayed enjoyed the whole set of Felo Lee Tee’s Amapiano performance as the MC announced DJ Slick Stuart and Roja for the second and of course the last session. This was at around 1 am.

The second session was for performances as artistes who have collaborations with the DJs took to the stage to perform the songs they did. Among these were Ykee Benda, Lillian Mbabazi, Beenie Gunter, and Rick Man.

The crowd was surprised by the ‘Mr DJ‘ remix headed by Benon Mugumbya as the other verses were done by Vyper Ranking, Mudra, Zex Bilanjilanji, Grenade, B2C, and Apass among other artistes.