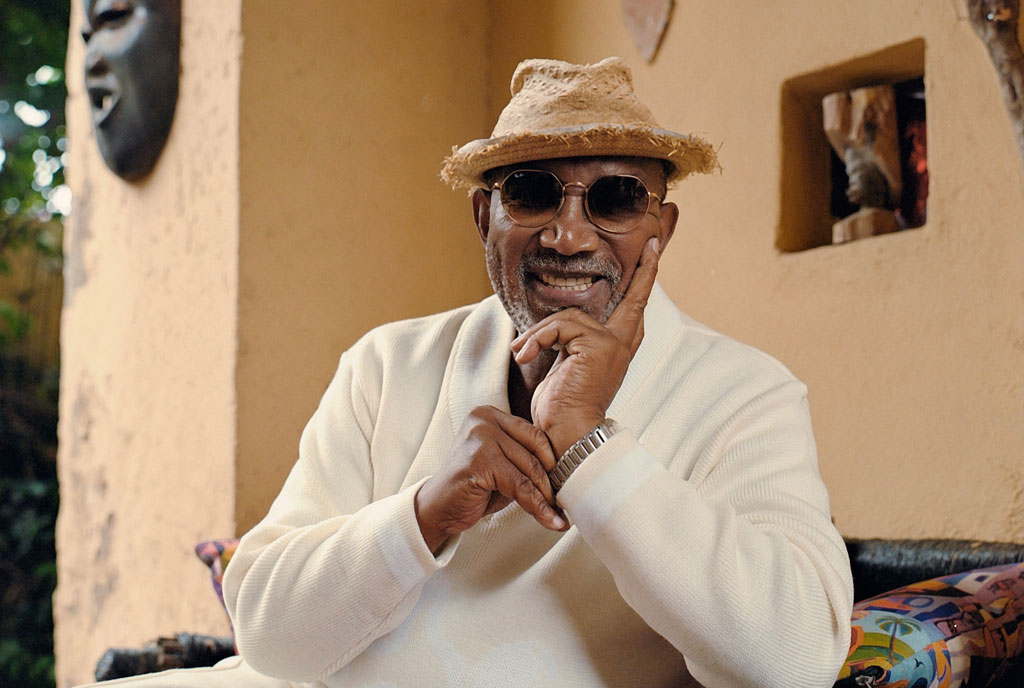 It is hard talking about South Africa and their contribution to culture without names such as Brenda Fassie, Lucky Dube and Hugh Masekela coming to mind.

Unlike the three though, Masekela wasn’t an ordinary singer, he was a trumpeter whose music in many ways would be categorised in a genre. But the man hated genres, he preferred calling it plainly music.

One person in Masekela’s league, though not as celebrated, may be Sipho ‘Hotstix’ Mabuse. With a rich catalogue of songs such as Burn Out, Shakilisha and Jive Soweto, his songs made many dance as children yet, for reasons not known, they don’t know the name or face behind the songs.

At 70 years, Sipho is one of South Africa’s golden generation artistes that are still active. Like Bra Hugh, he prefers to call what he does music even when most people border him towards jazz, Afro funk and alternative music.

With years of performance and an illustrious career he has lived, the man that started out as a drummer plays most of the instruments on his sets and still manages to hit the mic as well.

Flute, piano, saxophone, kalimba, alto flute, timbales and African drums all feature at some point in his repertoire, all played with the respect each deserves.

It’s not a surprise that he has performed at almost all prestigious stages the continent and the world have to offer.

Tomorrow, the man who is credited for changing the face of Afro pop music with Burn out in 1984, will perform at the Kampala Serena Hotel’s Victoria Conference Hall. 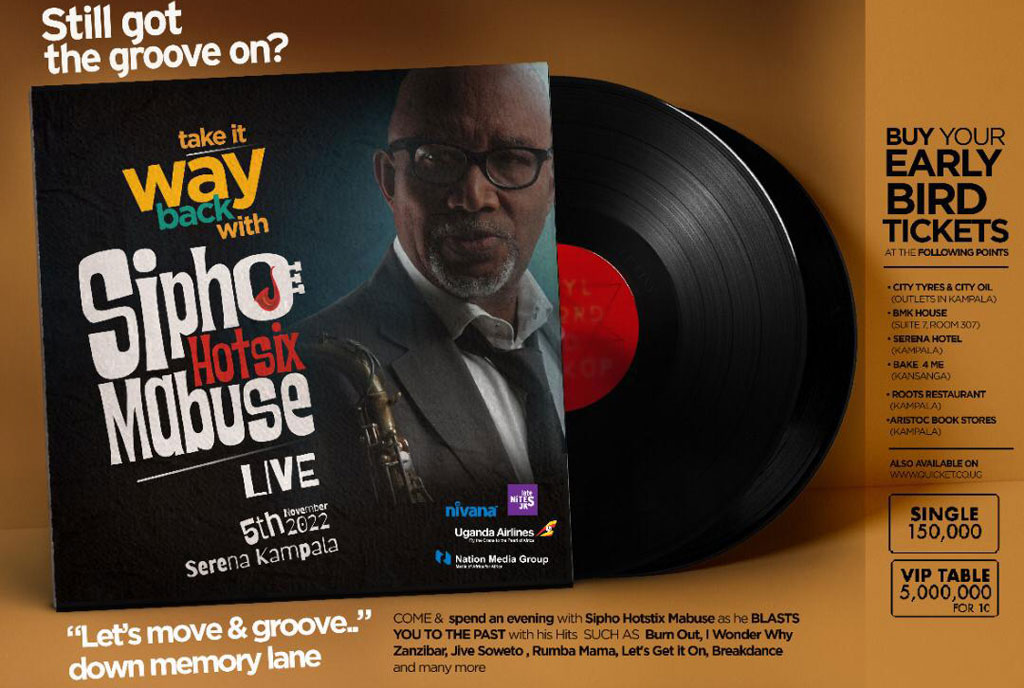 The concert tomorrow is organised by the Gayaza Girls old girls and is geared towards fundraising for the administration block. It also coincides with the fact that the school turned 118 years old this year.