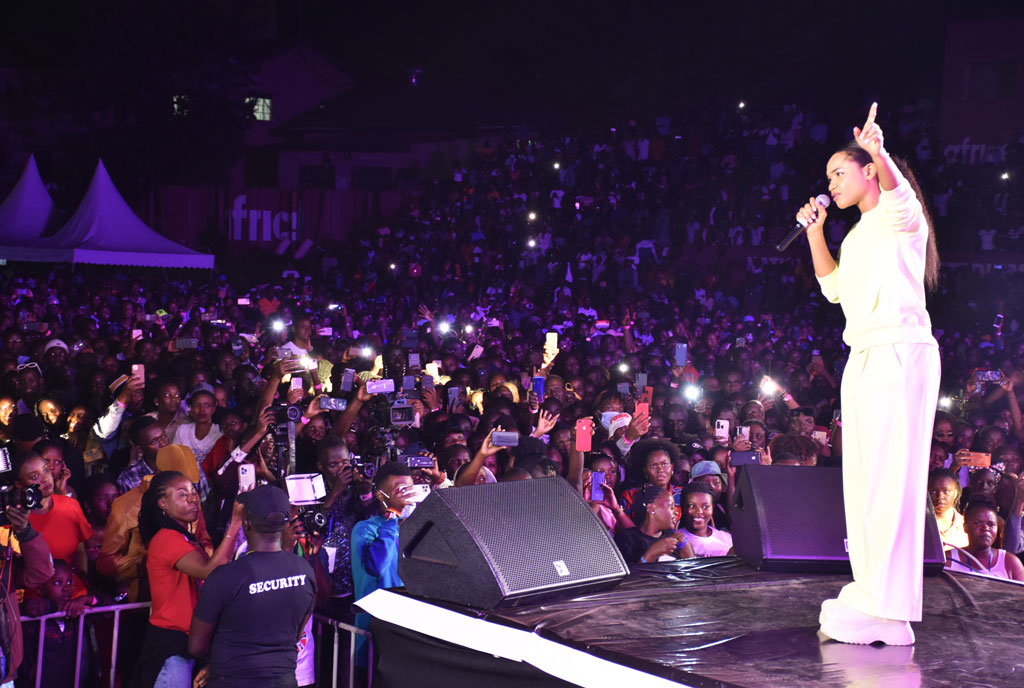 Ada urged Ugandans to support their own artistes to grow. PHOTO/PROMISE TWINAMUKYE

Worship and praise was the mood and vibe at Lugogo Hockey Grounds as Ada Ehi, the celebrated Nigerian Gospel artiste led performances at a concert dubbed Ada live in Kampala.

The show, organized by Spirit TV happened on Friday evening, bringing even the long silent musicians out to perform a song or two, while revellers jumped to every song, as if they had a connec-tion to each of them.

By 7pm, the concert had already kicked off with Wilson Bugembe, Twina Henry, Coopy Bly, Exodus, and Justine Nabbosa, among others, who set the mood for the main guest, Ada Ehi. 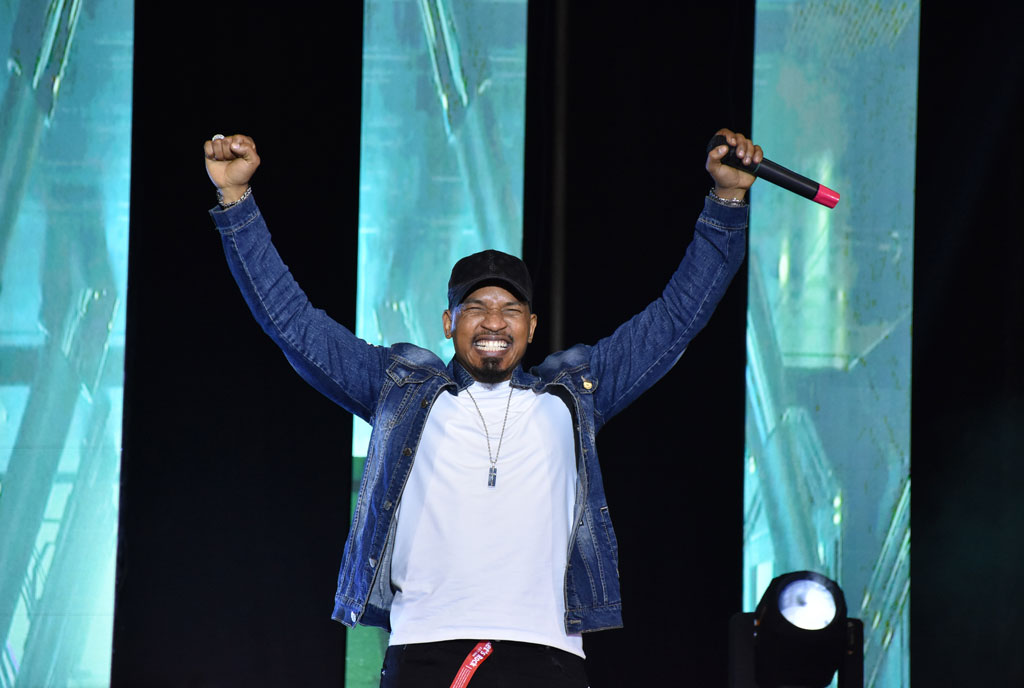 It was a delight seeing Exodus back on stage to perform after going MIA for five years. PHOTO/PROMSE TWINAMUKYE

When the Congratulations singer came on stage to shouts of joy and from the crowd. After performing two of her songs, Ada as she fondly known in Gospel circles, taught the revellers a new song called Lord of the Harvest, which she re-vealed she was singing to the audience for the first time.

“Lord of the harvest, take your place, receive our praise,” revellers chanted after the Lagos-born artiste with a prayerful force.

Before she came on stage, Coopy Bly, a Ugandan gospel musician performed his new hit single, No Touching, a song that cancels out intimate entanglements before marriage. In an interview, the Wa-kayima singer advised everyone who is not married yet to keep themselves pure until marriage.

Bly believes that God speaks to him through everything he experi-ences, not forgetting experiences from people he knows.

The return
One of the people that has not been on the singing streets for a long time, Exodus showed up and performed on the same event. Some of the famous songs he performed were Igwe and Ganjaman, among others, to which revellers jumped and shouted their lungs out.

During an interview, the singer, who has spent more than five years without being on stage, said he is confident that when he releases his current project, he will have great support. 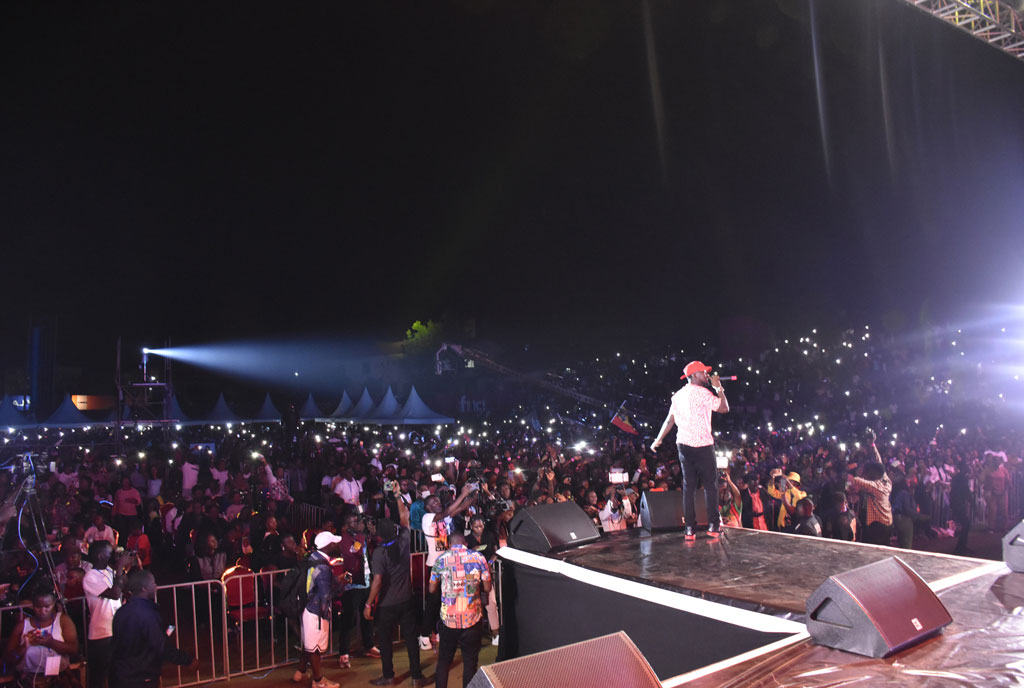 When asked about managing the competition once he is back to the entertainment industry, he said as long as he has anointing in his songs, they will move places. He based this on the cheer he got from the crowd, even when he only sang his old songs.

Ehi said she believes it is Uganda’s time to shine, just like Nigeria has done. However, she said to go far, Ugandans need to support their own.

“They are the face of Uganda. Wherever they go, they represent Uganda. Support your own and see them go places,” she said.
Revellers, just as Ehi had prophesied the day before the concert, did not just go for a concert, they went for a revival. While others knelt and prayed, others accepted Jesus as their Lord and saviour.