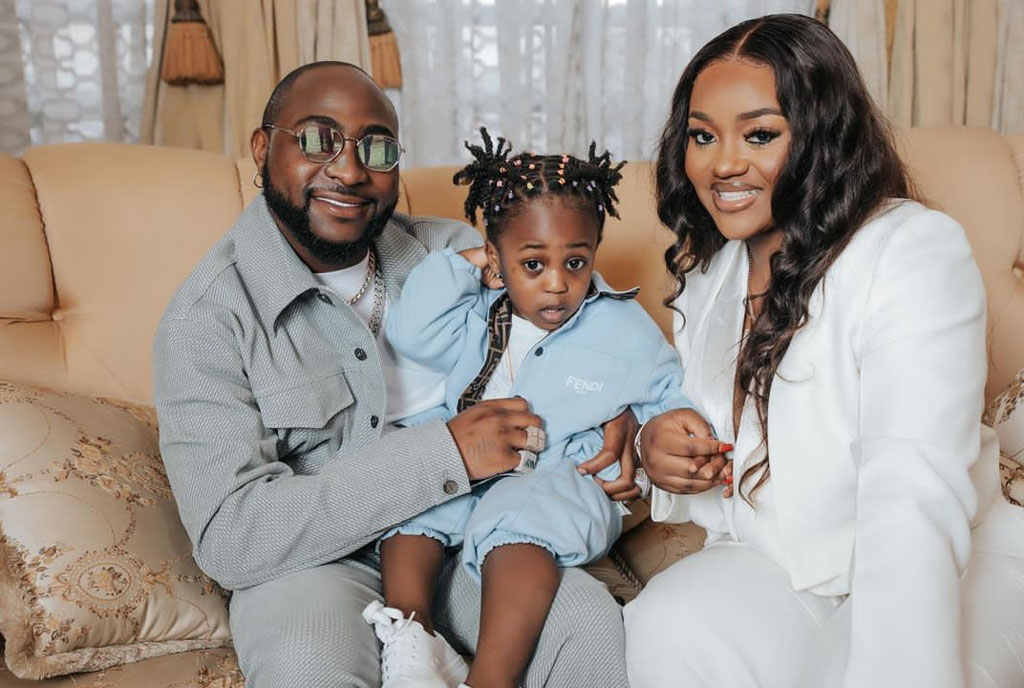 Nigerian global music icon Davido and his fiancée, Chioma Rowland have lost their first son, police in the West African country have said.

Local media reports November 1 suggested that the 3-year-old Ifeanyi Adeleke died after he drowned Monday night from the Banana Island residence of his award-winning father in Lagos State.

Quoting Lagos State police public relations chief Benjamin Hundeyin, local reports further indicated that at least eight domestic workers at the Afrobeats singer’s home had been “taken in for questioning in relation to the youngster’s death.”

By press time, neither Davido nor Chioma had made any official announcement regarding the incident.

Adeleke’s death comes barely a month after he aged 3.