Céline Dion stars as herself in rom-com due in 2023 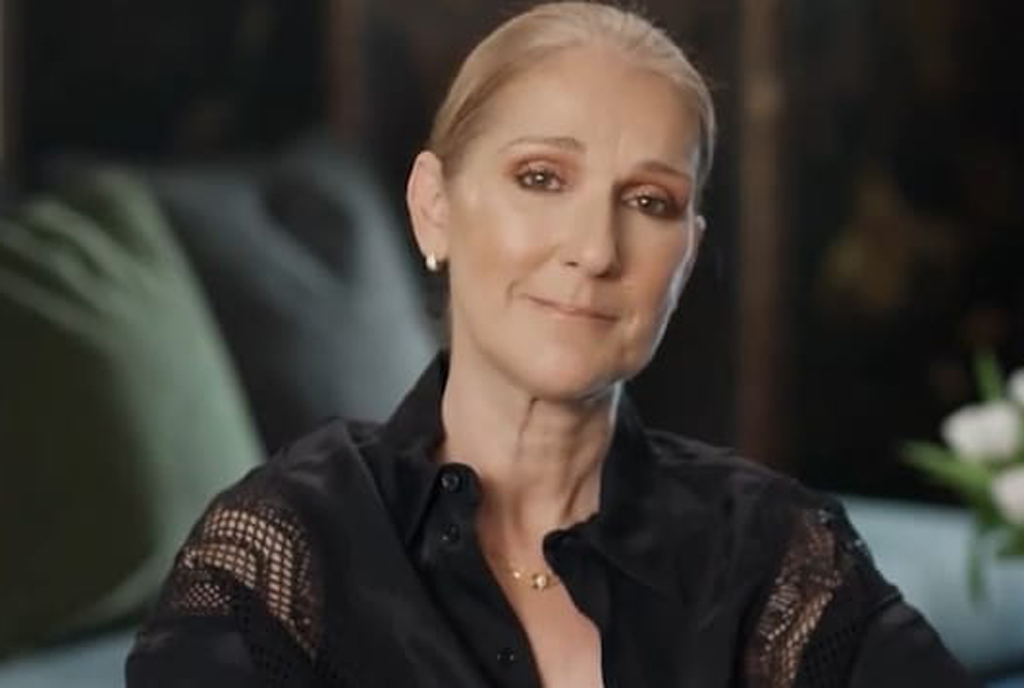 International music icon Celine Dion announced Wednesday she will star in a romantic comedy called “Love again,” which will be released in theaters in 2023 — and in which she will play herself.

“See you at the movies!” wrote the Quebecer on social networks, noting that she will act alongside Indian Bollywood film star Priyanka Chopra Jonas and Scotland’s Sam Heughan, known for his role in the drama series “Outlander.”

Dion also said she will unveil new songs for the Sony-produced film, which will hit the big screen on May 12.

The film directed by Jim Strouse (“The Incredible Jessica James”) tells the story of a young woman who continues to text her fiancé after his death. A romance is born with the new owner of the phone number, a journalist, thanks to Celine Dion, whose profile he must write.

In April, the 54-year-old star had postponed to 2023 all the concerts of her “Courage World Tour” scheduled for Europe this year, due to persistent health problems.

In recent years, the Canadian diva has been forced to cancel and postpone numerous performances for medical reasons and because of the pandemic. 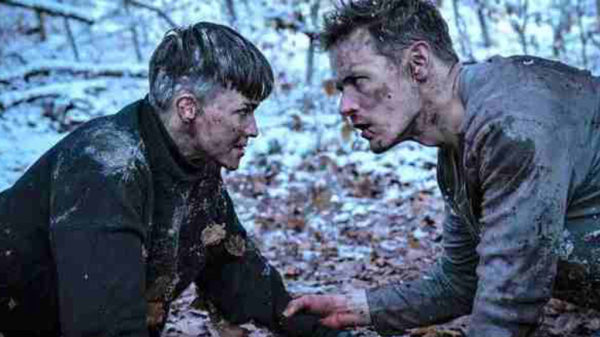 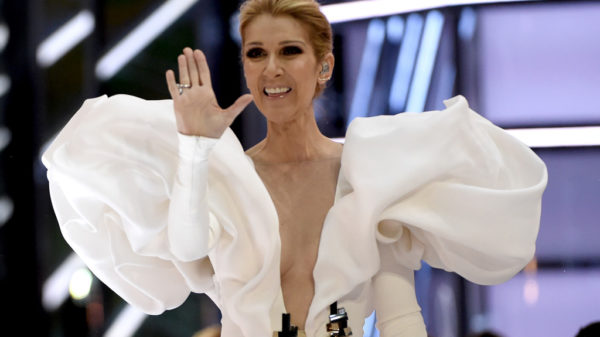 After living and crooning for years in Las Vegas, French-Canadian superstar Celine Dion returned home to Quebec to kick off her first world tour...