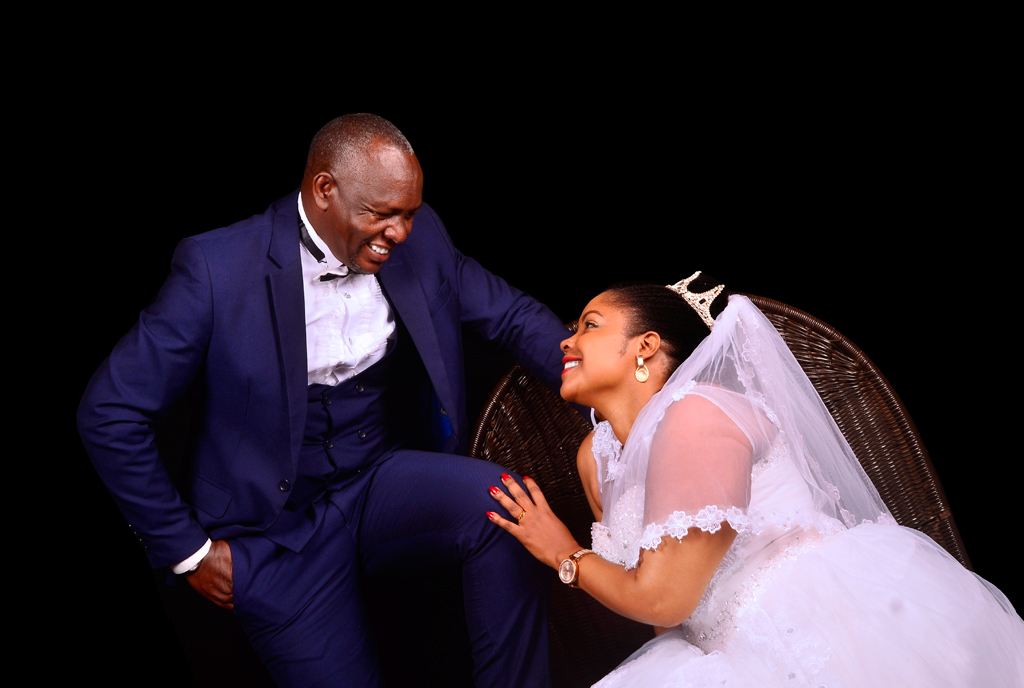 Since the lockdown got lifted, Uganda has been blessed with several film productions. ‘Beneath Beauty’, a film by renowned actress Aisha Komuhangi is among those and is set to premiere on 25th November 2022 at theatre Labonita.

A film that unearths marriage woes, ‘Beneath Beauty’ is a piece of art that tells a story underlying the pains of husband and wife, away from the floral smile that they wear in public.

The first impression you get from a film is the title, Beneath Beauty is a whole kind of statement made for discussion. “We often tend to see married people acting happy to cover up what exactly happens in their daily lives.

Over the years, various filmmakers have continued to premiere their films and take them to the Cinema, the most recent being ‘Kafacoh’, which managed to have over 500 people watch at the Century Cinemax for six days.

Tickets to Beneath Beauty are going for 50,000/= and 30,000/= sold at Theatre Labonita, Total Bweyogerere, Total Bunamwaya, and online through the cinema UG App.

Beneath Beauty, is a dramatic thriller about Kaggwa Dave, a man battling accusations of murdering his wife.

It is a story about a husband and wife where one has to kill the other to survive. The writer begins the story with Judith’s death (a role performed by Aisha Kyomuhangi), and Kaggwa being in the dock for her murder.

A young lawyer Cindy Mbazira (Namara Jolly) who rather interprets evidence against the law is determined to set Mr. Dave Kaggwa (Matovu Aloysius Jr) out of the dock. However, the evidence against him is overwhelming.

With over 80% of its crew being women, this film is a collaborative effort between different filmmakers ranging from creative and business professionals. The film features over 60 members of the cast (actors) who include Dj Nimrod, Denis Duke, Katusiime Jackyline, Zziwa Jaubarl Ddungu, Musumba Allen, Edson K. Abitegeka, Kingsley Obiekwe, Keloy Kemigisha, and many more others.

The cinematographer of this intriguing story is Racheal Mambo, the same woman who was behind the making of Kemi one of the productions of Faisha Pictures International, a production house owned by Aisha Kyomuhangi.

She also has worked on a number of projects which include, Bed of thorns, a film by the Nabwiso Films. The film’s amazing costume is done by a double winner of the AMAA awards, Shakira Kibirige and it’s make up done by Sonia B Nabukenya.