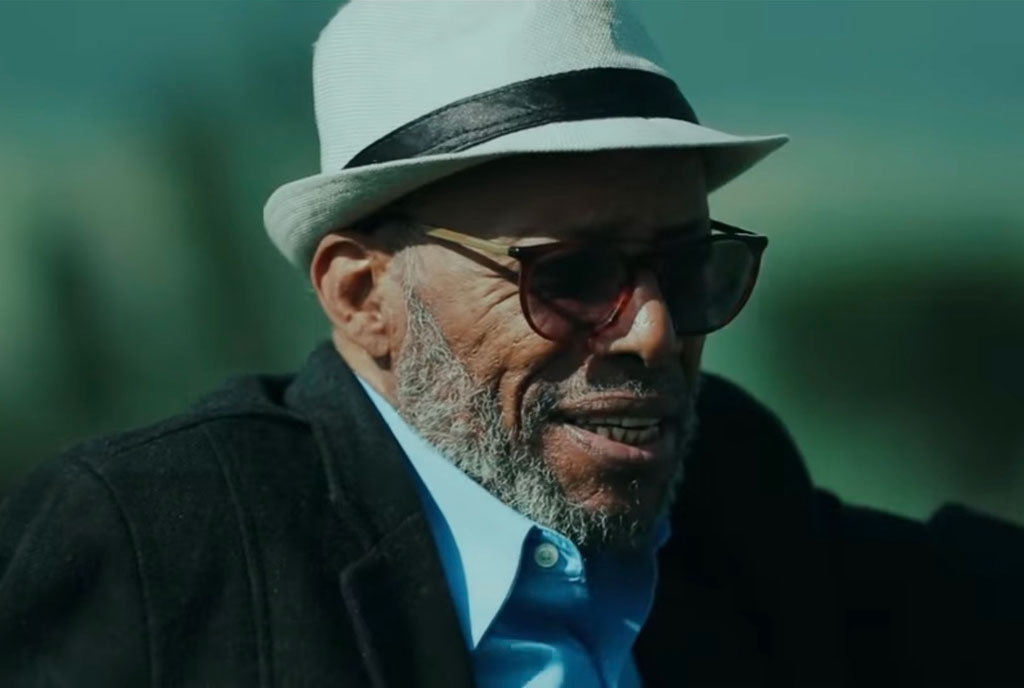 Artists, politicians and ordinary music fans came together in the Ethiopian capital on Tuesday to pay tribute to legendary Oromo singer Ali Birra, who died at the weekend at the age of 74.

A hearse carried his coffin, draped in the Ethiopian flag, into an Addis Ababa park for a memorial ceremony as police officers formed a guard of honour and black-clad mourners looked on.

A giant of the Ethiopian and “Ethio-jazz” scene, Birra was also a standard-bearer for the Oromo community, the largest of Ethiopia’s some 80 ethnic groupings.

“During his 50-year musical career he has been recognised internationally for his talent and his incredible musical skills,” said Mahmoud Ahmed, a star of the golden age of Ethiopian music in the 1960s and 1970s.

“The guitar, harmonica, piano, and even the keyboard are just a few instruments Ali mastered over his lifetime,” he said in his eulogy at Tuesday’s ceremony.

Born on May 4, 1948 in a village near the city of Dire Dawa in eastern Ethiopia, Birra died in a hospital southeast of Addis Ababa on Sunday.

Only a week ago, Birra had one of his legs amputated, Ahmed said.

His body is due to be taken for a burial on Wednesday in his hometown.

“Through his songs, he promoted unity, perseverance, and culture,” Prime Minister Abiy Ahmed, himself from the Oromo community, tweeted shortly after Birra’s death.

Life continues ‘through his art’

Both Ahmed and Birra began their musical careers in the early 1960s during the reign of Emperor Haile Selassie, playing in the Imperial Guard Orchestra which produced some of the greatest names in Ethiopian music at the time, particularly in jazz.

“He was an old man with old folks, a young man with the youngsters, and a child with kids,” added Ahmed.

But his songs in the Oromo language and his political stance landed him in prison several times, in an era when Ethiopia’s rulers clamped down on any claims of ethnic identity.

Birra sang not only for the Oromo people but Ethiopia at large, said Dawit Yifru, president of the Ethiopian Musicians Association, hailing the late singer as a “musical genius”.

“Ali will not die,” Dawit told AFP. “His life will continue through his art.” –By AFP