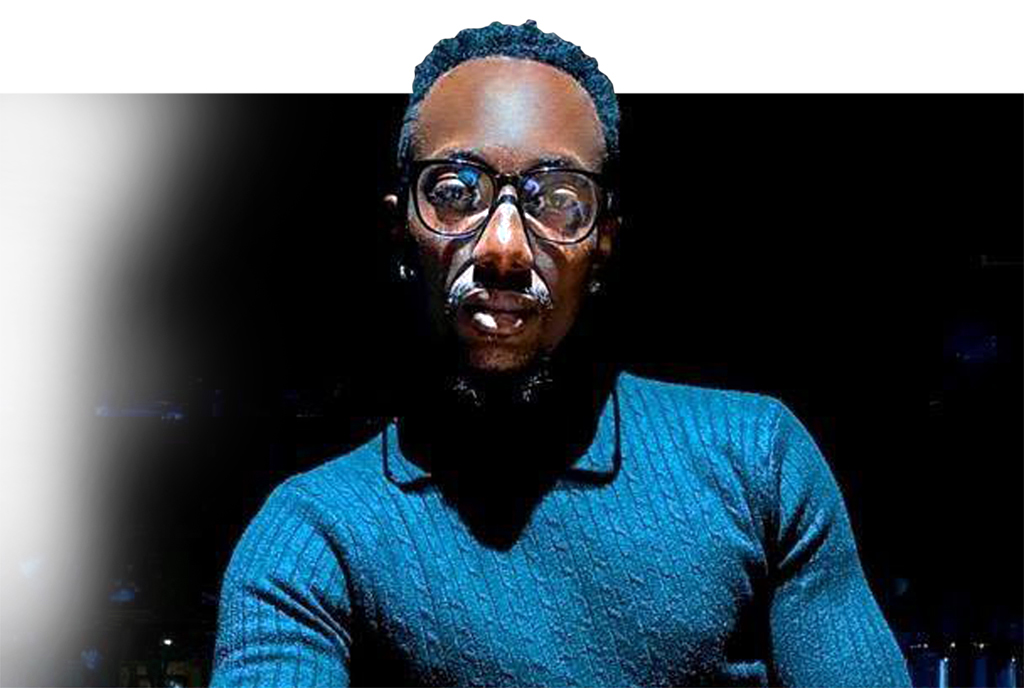 Winnie Nwagi was among the performers during last week’s ‘The Big Show’ concert featuring Beenie Man alongside other Ugandan artistes but as she had made her way to the cricket oval, his manager George Bakuuta Gonzaga commonly known as Gonza was at the entrance explaining himself to the bouncers and the organisers his identity.

For more than 10 minutes, Gonza was explaining himself to the bouncers, who he really was but they could not let him through. He made a few calls but that did not bother the bouncers who still refused him access to the venue.

To make matters even worse, someone from Swangz Avenue brought him a wrist band but still he was denied and was only saved by one of the organisers, who cooled the mean-looking mugged bouncers to let him in. Gonza was seen speaking in tongues as he made his way to the VIP to watch his artiste perform.