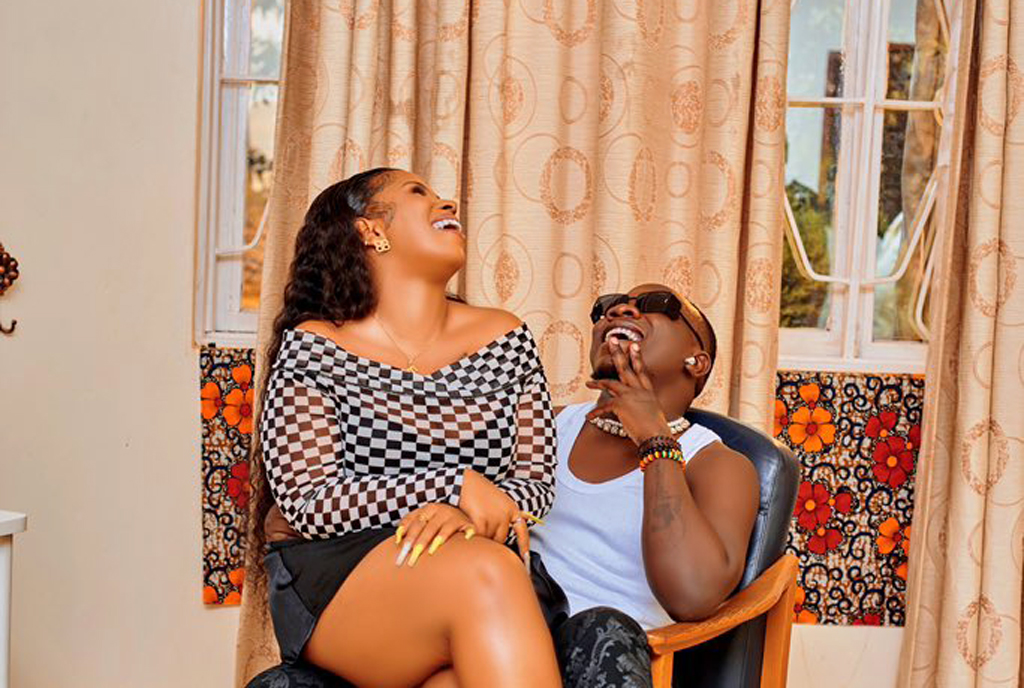 The two had been apart for close to two years after their relationship went sour and deteriorated into a bitter separation that was later followed by a heated exchange of words in the media.

Social media speculations about their relationship were reignited on Sunday when the Nemala singer, real name George William Kigozi tweeted a cozy photo of himself and Prima with captions “Seeds Of Greatness. #DineWithGeosteady.”

According to blogger Ibrahim Tusubira alias Isma Olaxess, the couple’s apparent reunion benefits the singer more than his girlfriend.

“Music alone is not enough for Geosteady. She’s made a name for herself in the entertainment industry and as a business woman. Their reunion was bound to happen,” Olaxess told Spark TV.