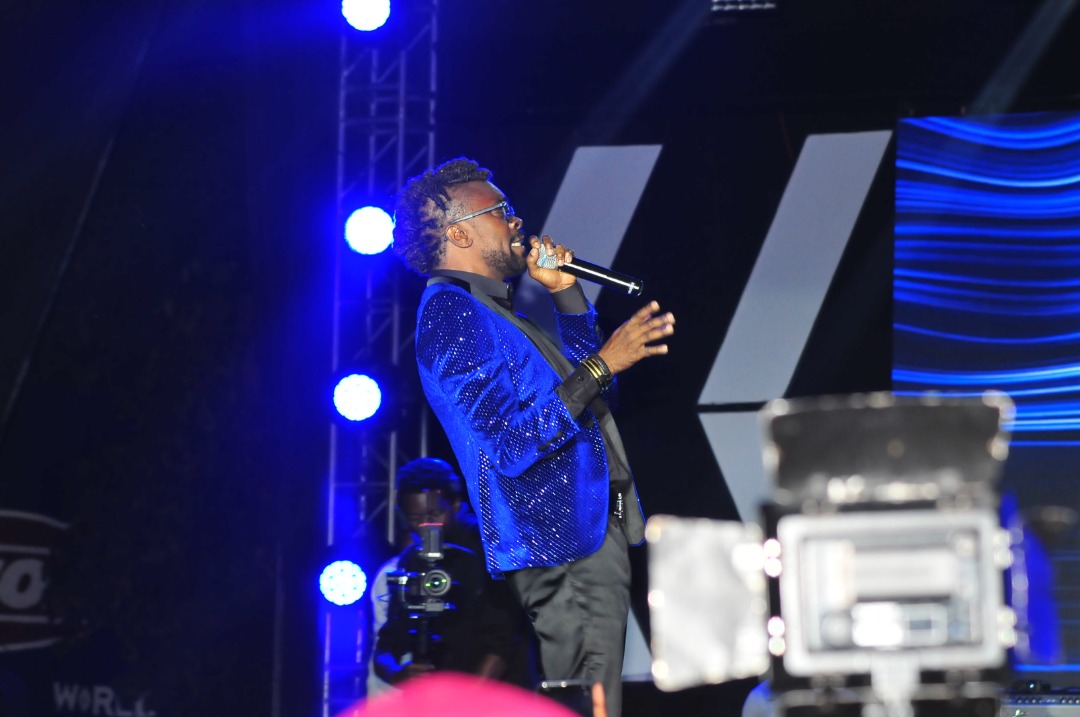 Beenie Man and Oxlade were in Uganda over the weekend for a music show that happened at Cricket Oval in Lugogo. The show known as The Big Show was organized by Top Boy Entertainment, a new events company in Uganda.

Despite the low turn-up of revelers, the show went on. The few people who were in attendance enjoyed performances from local artistes as they braced themselves for Beenie Man and Oxlade. After performances from Zex Bilanjilanji, Grenade, Vinka, and Winnie Nwagi, the program was supposed to be followed by Focalistic, a South African singer then Oxlade, and later Beenie Man.

After Winnie Nwagi’s performance, dancehall artiste Beenie Man took on the stage and did a one-hour performance. Revelers had hope of at least Oxlade would come on stage even though it was past midnight. However, it turned out that all the remaining artistes weren’t going to perform after the promoter of the show failed to complete their agreed payment. This was confirmed by Oxlade in an Instagram post he put up the day after the show. 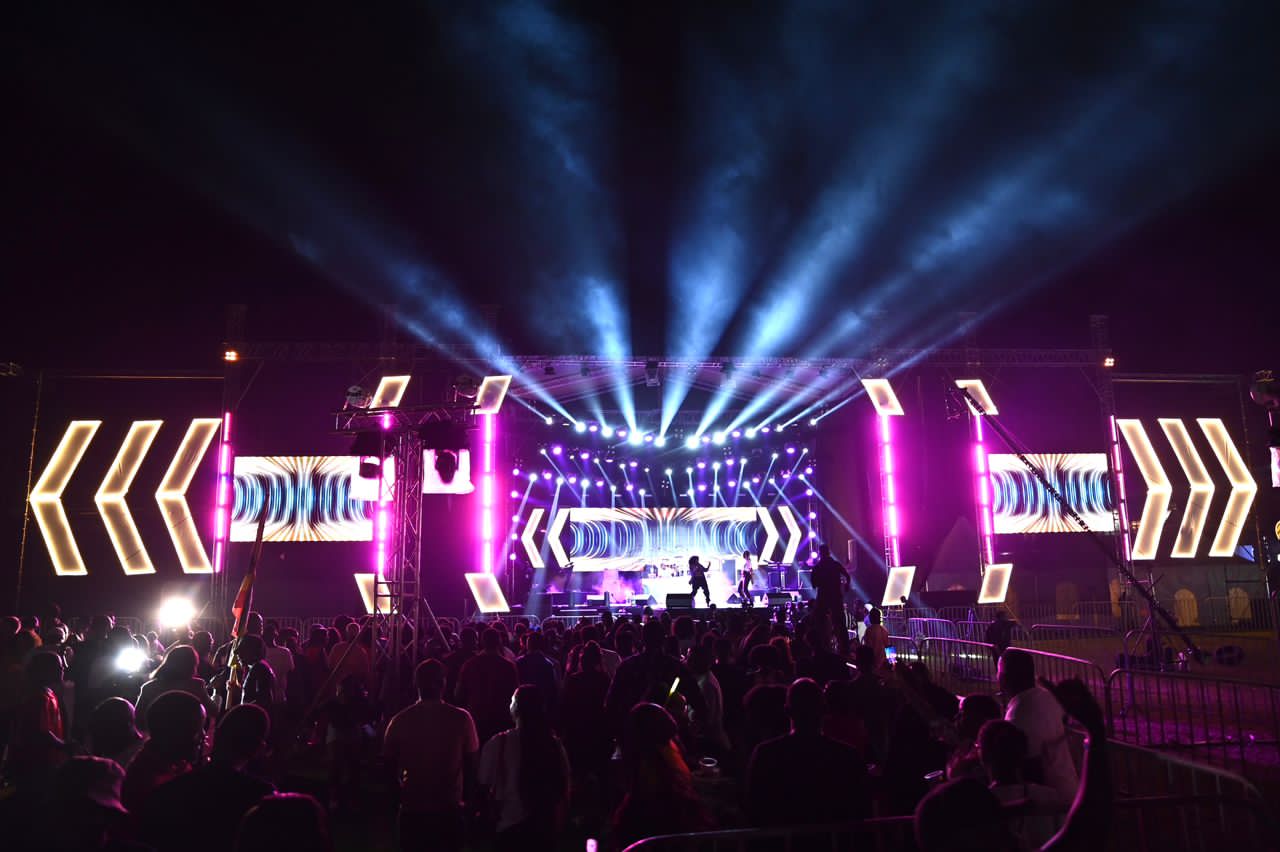 The stage, lights and sound where done by Fenon Events

Yesterday, the Promoter of the show, Top Boy Entertainment came out and released a statement addressing everything that happened at the show.

According to the statement, some events promoters were against his show and some of the sponsors duplicated tickets and sold them without permission from Top Boy. He even went on and threatened to name and shame these companies. He however had some people he commended for a job well done and one of them was Fenon Events.

Fenon Events did the production of the show, they put up the stage, lights, and sound. In the statement released by Top Boy Entertainment, they stated, “Whoever made it to the oval will testify that we indeed meant what we said and didn’t compromise on any quality, and we heartedly thank the Fenon Ninjas who pulled it off”. 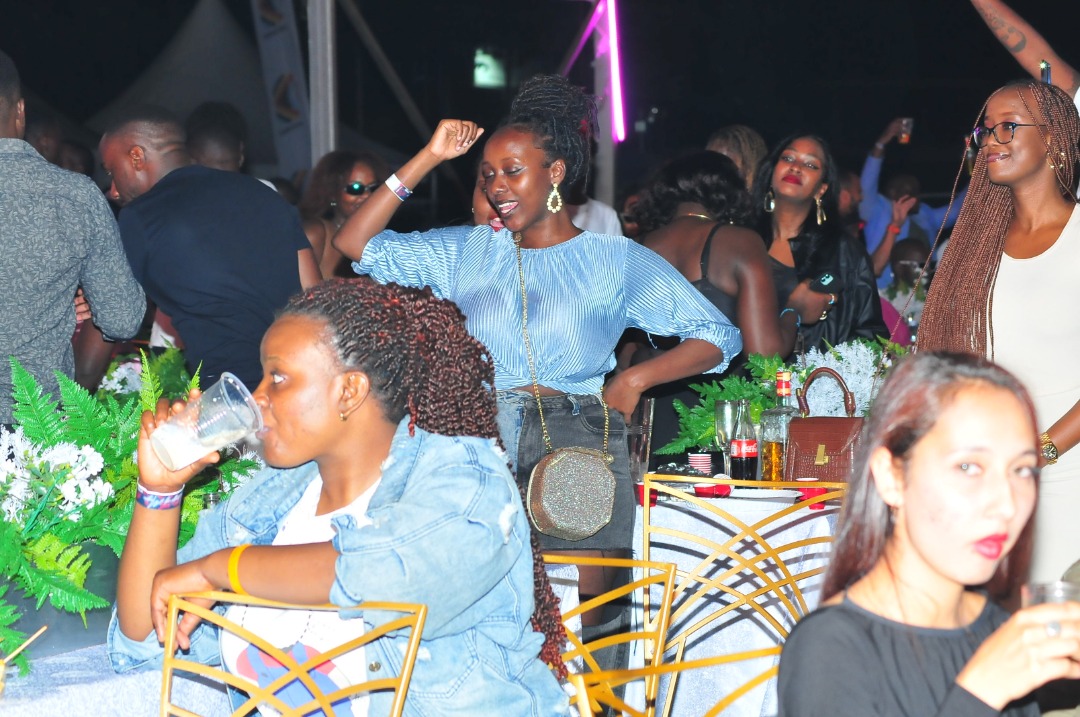 Well, for those who attended the show, it was evident that Fenon events went all out to provide a good stage and lighting for the show as for the sound, it was perfect.\