Sheebah shifts gears ahead of concert 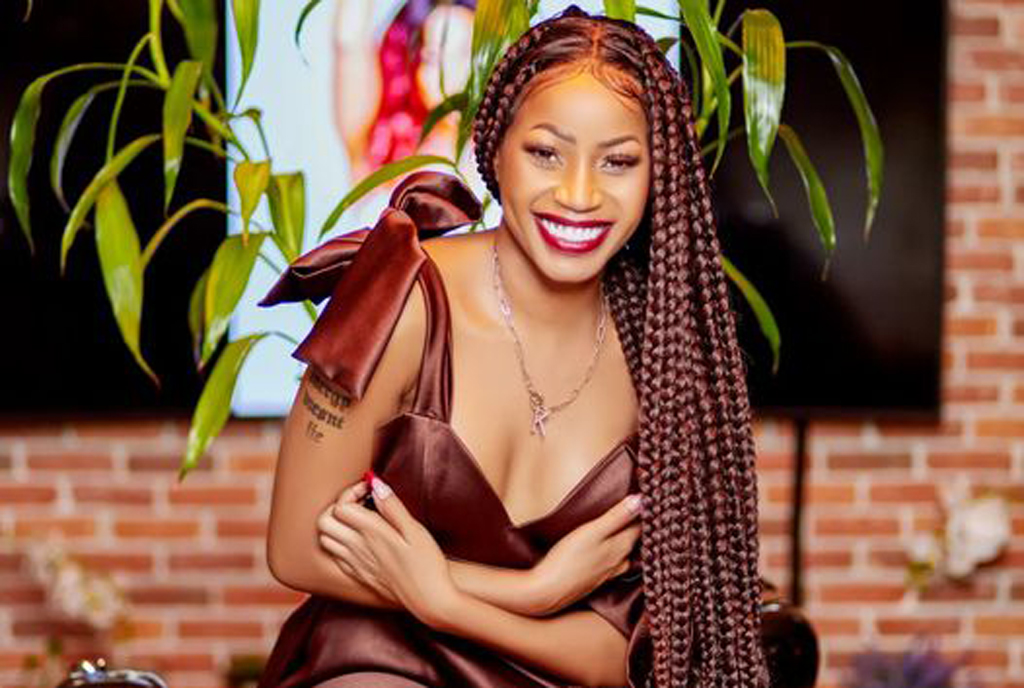 During a press conference, Sheebah Karungi assured us that her die-hard fans can afford the 150K she will be charging for the show. Some people doubted her but as it looks, the concert has already been sold out a month early, to the extent that the organiser, KT Events, has decided to hold the show for two days. Going by the new artwork, the Sheebah Karungi concert will be held on December 9 and 10 at Serena Victoria Hall instead of the single night in the same place.

Our efforts to reach out to KT or Sheebah, regarding these changes hit a dead end as they did not pick our calls and reply to our messages by the time of the publication of this magazine.