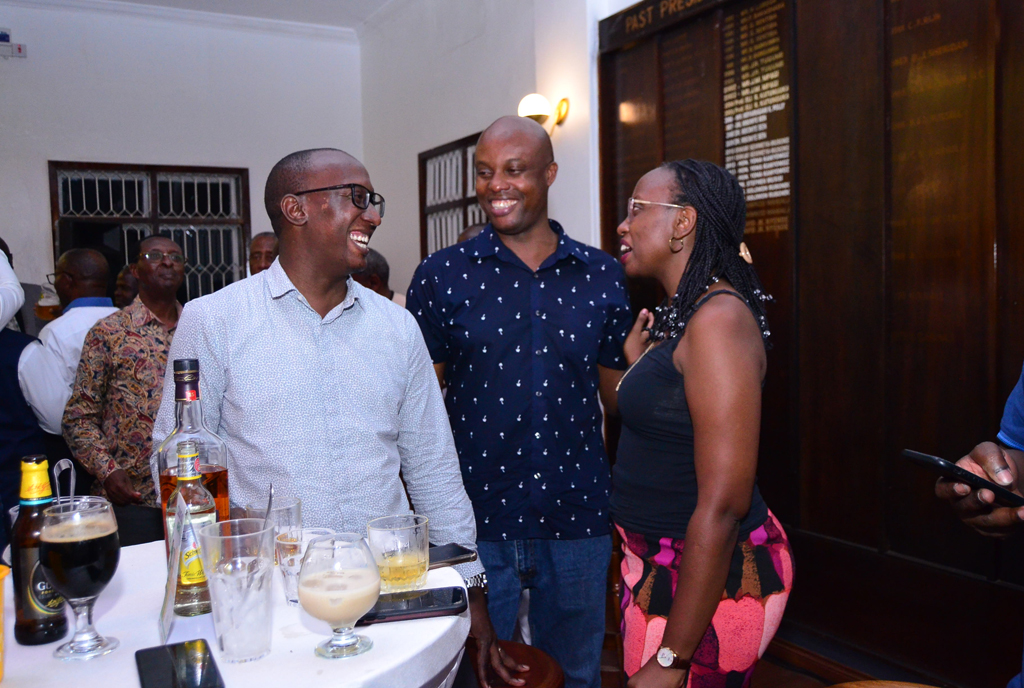 Guests having a good time and sharing ideas at the club’s rebranding event at the weekend. Photos | Isaac Ssejjombwe

The Kampala Men’s Club opened its doors in 1911 for persons of European descent but 30 years later, natives were granted admission. However, gender inclusion took a while longer, with some facilities such as the Men’s Bar – males exclusively.

Over the years, the facilities were opened up to all genders and last Friday evening, members got more reason to associate with the club after Kampala’s oldest exclusive members-only club rebranded its bar to Tusker Malt Bar in the presence of some of its members and a few invited guests.

Before the celebrations, guests were given a tour of the facility by the club chairman, Mathias Nalyanya, who explained why the club was specific to men. 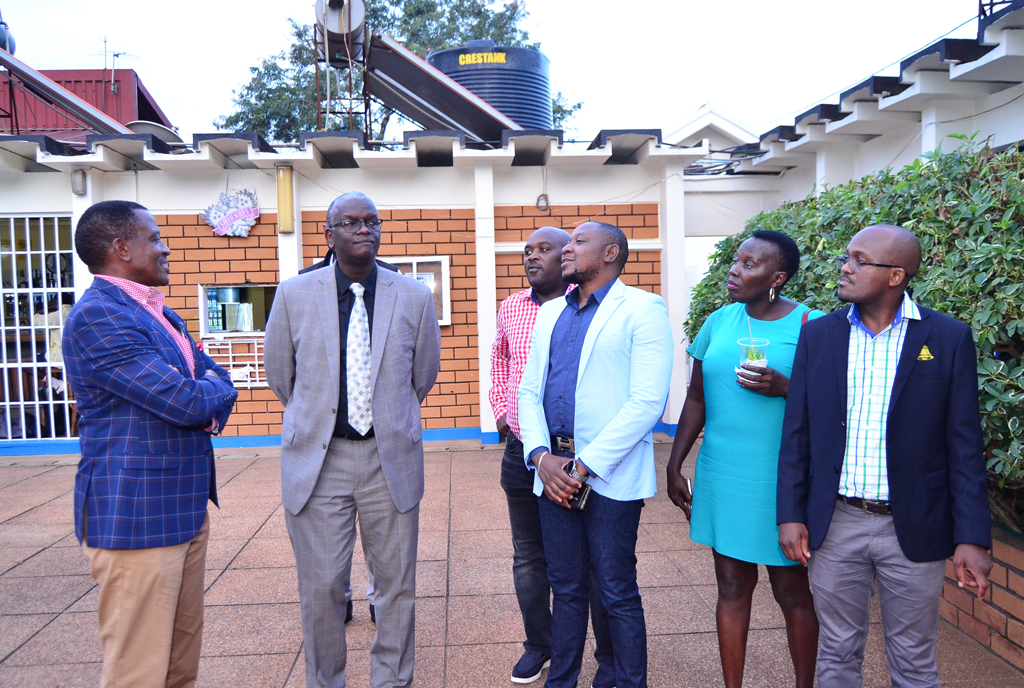 Guests having a good time and sharing ideas at the club’s rebranding event at the weekend.

“It is a very long time ago when women were not accepted in the Men’s Bar. Men did not want to socialise with women during their free time as they wanted to concentrate on men stuff but this is no longer the case. Women are now welcome to this bar and as you can see, we already have some enjoying their drinks,” he said.

Nalyanya, also asked the sponsors to deepen their partnership with the club by taking up corporate membership and sponsoring some of the events that take place at the facility.

And, as a gesture of celebrating breaking the barriers, the function was presided over by Uganda Breweries managing director, Andrew Kilonzo, who took on bartender duties and served the first drink to a female member, Claire Bashasha. 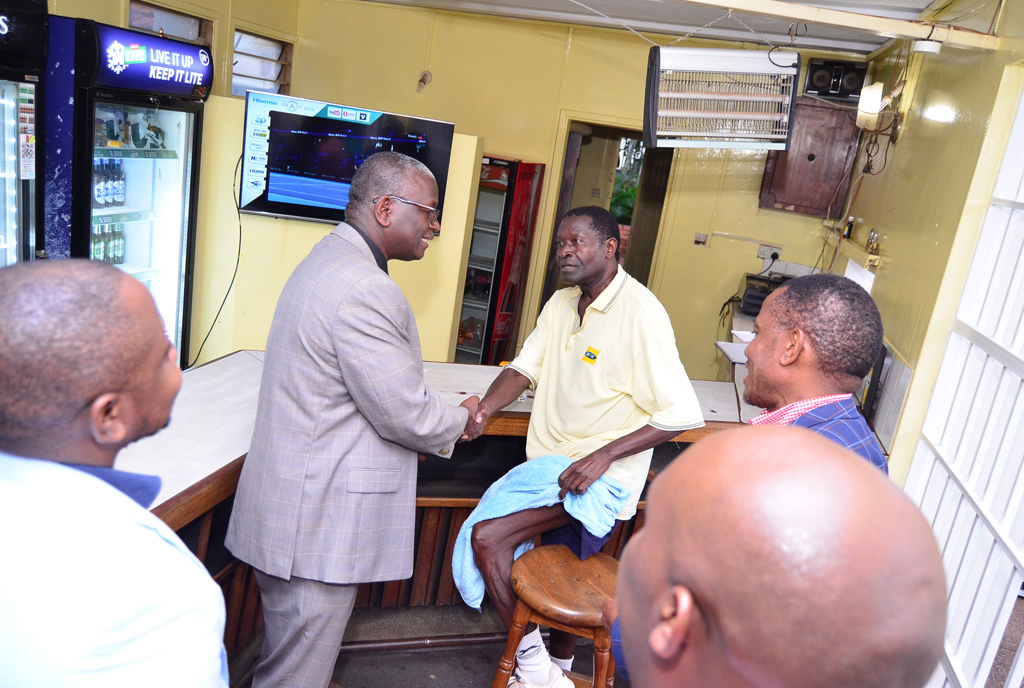 Tucked in the heart of Kampala City on Nakasero Hill, the bar will be a unique addition to the exclusive club where patrons will comfortably enjoy a premium experience.

Most of the club’s members are derived from a rich background of professionals in different fields.