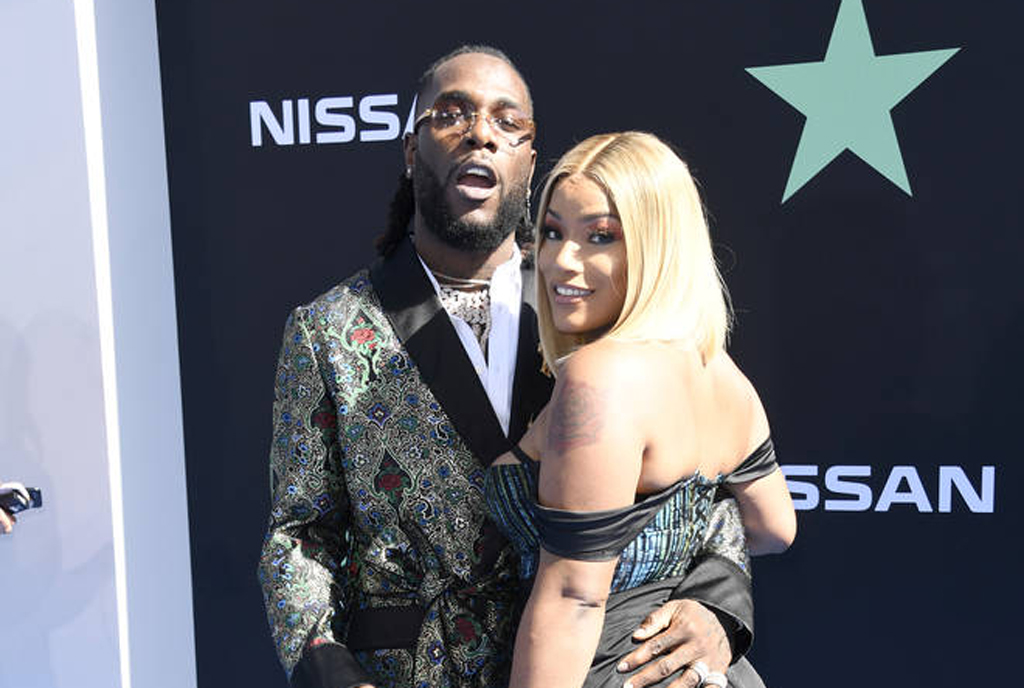 Celebrity couples usually split fanbases when they break up, and that has not been different for Grammy-winning Afrobeats star Burna Boy and his ex-girlfriend Stefflon Don.

The British rapper posted a video on TikTok, making fun of men who are momma’s boys — a subtle jab directed at Burna Boy. The Nigerian singer responded with a simple message to his ex via Instagram stories, “Move on”.

Fans of Burna Boy went on to spam Steff’s tweet in which she shared the video with screenshots of the message, with user @FaruqBashar saying, “Just move on already, your dropped more subs than songs since y’all broke up.”

The couple broke up in late 2021, but the split was made more public by Burna’s “Last Last” hit song, in which he lamented in the hook, that everybody was to taste a breakup(everybody go chop breakfast) in one way or another, despite him crying from being left by the love of his life; who manipulated his love.

Stefflon initially teased a diss song as a reply to the Afrobeats star’s smash hit, but later revealed that she would not be going forward with the release.