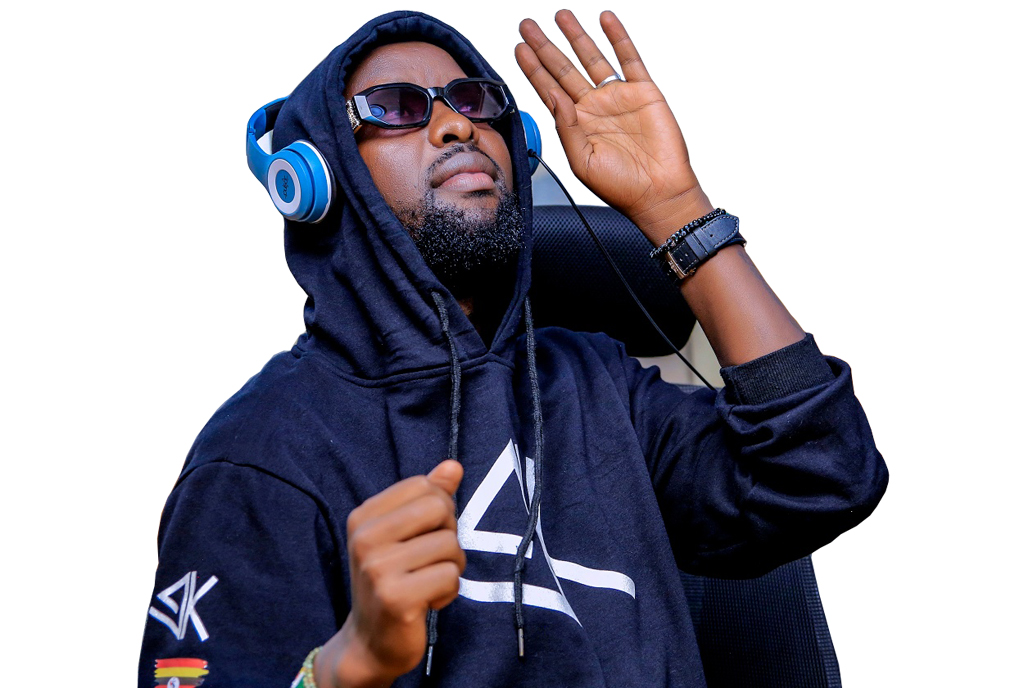 Presumably the first nomination for Uganda, Kenzo who was nominated for his collaboration called ‘Gimme Love’ a song he featured on by American Musician Matt B, a recording Academy/Grammys voting member.

Kenzo’s dream of winning a Grammy will be subject to voters from the Recording Academy and the results will be announced on February 5, 2023 in Los Angeles’ Crypto.com Arena in a ceremony that will be live on CBS Television and Paramount.

However, the news of Kenzo’s monumental nomination has been with online misinformation with celebrities, journalists and other Ugandans misrepresenting facts.

Much as only eligible Recording Academy voting members vote for the Grammy Awards, journalist Douglas Lwanga took to his Facebook page, rallying Ugandans to vote and so was radio personality Dj Jacob Omutuuze.

Uganda and the Grammys

With a few people contesting her nationality at a time of her nomination, playwright and artiste Laura Kabasomi Kakoma alias Somi a US based Ugandan was nominated for the 63rd Annual Grammy Awards and so was Michael Samuel Kiwanuka is a British singer-songwriter with Ugandan roots.

However, with UK based Ganda boys getting considered for nomination, “The Abayudaya”, Ugandan Jews of Mbale district, became the first local group to be considered for a Grammy nomination in 2005.

It should be understood that a recording must be entered by members of the Recording Academy who are either Professional or voting members. However, media companies like record labels and distribution companies can also register as members of the Academy and submit recordings for consideration.