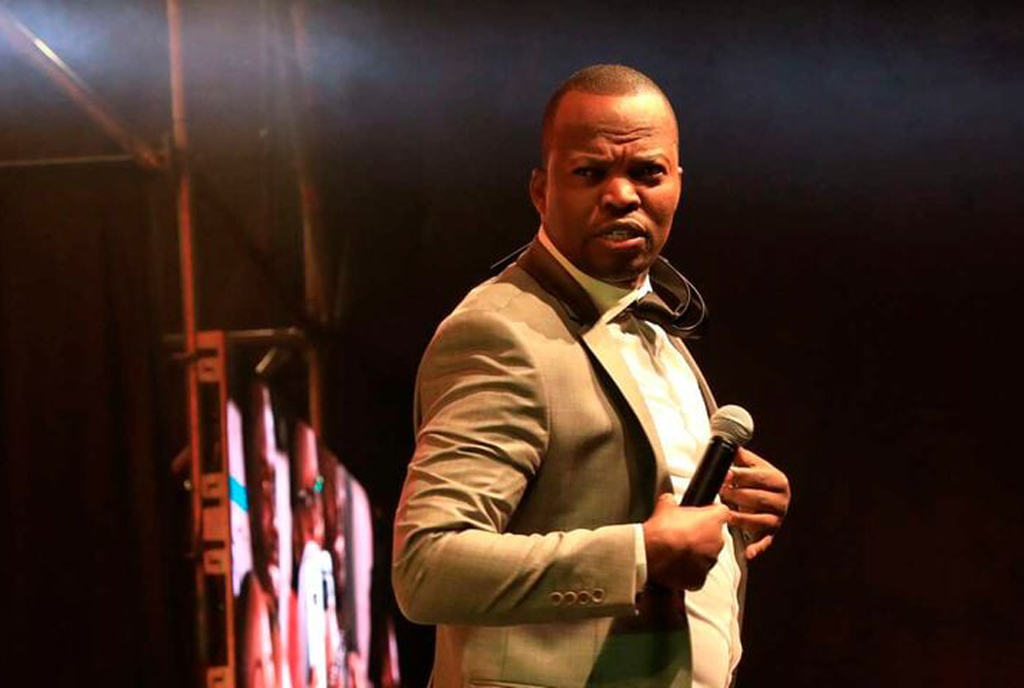 As the debate on the influx of foreign artistes to Kenya for shows rages on, local entertainers are now pushing to have them pay a fee to perform.

Comedian MC Jessy is pushing the government to create a regulator body to be called the Creative Economy Council of Kenya, arguing that foreign artistes should pay to perform in Kenya.

“That’s why they all like coming here because they will never pay taxes on the money they make as appearance or performance fees. This is simply because we don’t have a regulator,” says MC Jessy, who lost his bid for the Imenti South parliamentary seat in the August elections….. CONTINUE READING: Why artistes want foreigners charged to perform in Kenya