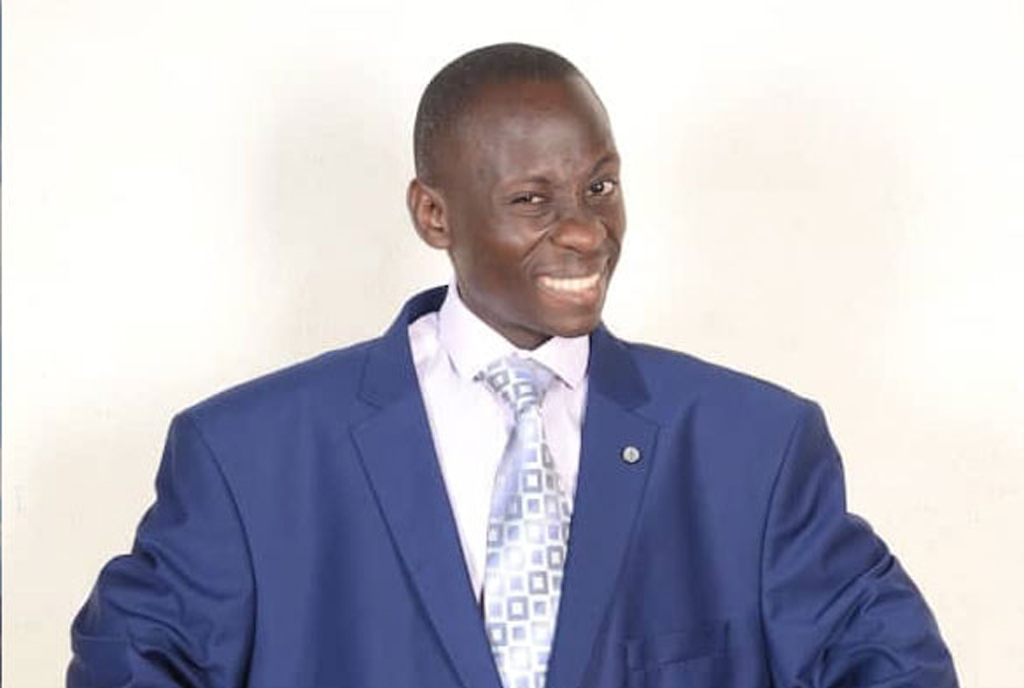 “Karma is a b*t*h” might sound derogatory but indeed “what goes around, comes around”.  On March 12, 2022, Local comedian Tobby Innocent Kafeero took to social media and supported a proposed bill to curtail online abuse.

As dissenting voices came out to criticise the law saying that it would suppress freedom of speech, Kafeero alias Dr T Amale explained that the law would limit online blackmail and abuse.

Earlier today, Kafeero became the first victim of the law he supported as he got arrested and detained at Kira road Police for allegedly defaming city Pastor, Evangelist Morris Katende.

On many occasions, Kafeero has come out on his social media platforms to condemn acts of defamation and blackmail with claims that the perpetrators are members of the opposition political party, National Unity Platform –(NUP).

According to the act, writing, sending, or sharing any information through a computer which includes smartphones, has now been made illegal if it ridicules, degrades, or demeans another person, group of persons, tribe, ethnicity, religion, or gender. On top of that, it also criminalizes that same if the information shared creates divisions among persons, a tribe, an ethnicity, a religion, or a gender; and or, promotes hostility against a person, group of persons, a tribe, ethnicity group, religion, or gender.

If found guilty, people who send malicious information, hate speech, unsolicited information, and share information about children without the consent of their parents or guardians. The punishment for the convicted person is shs15 million or a seven-year jail term, if not both. 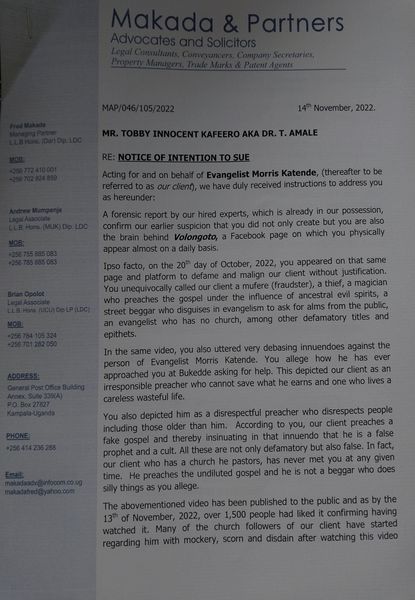 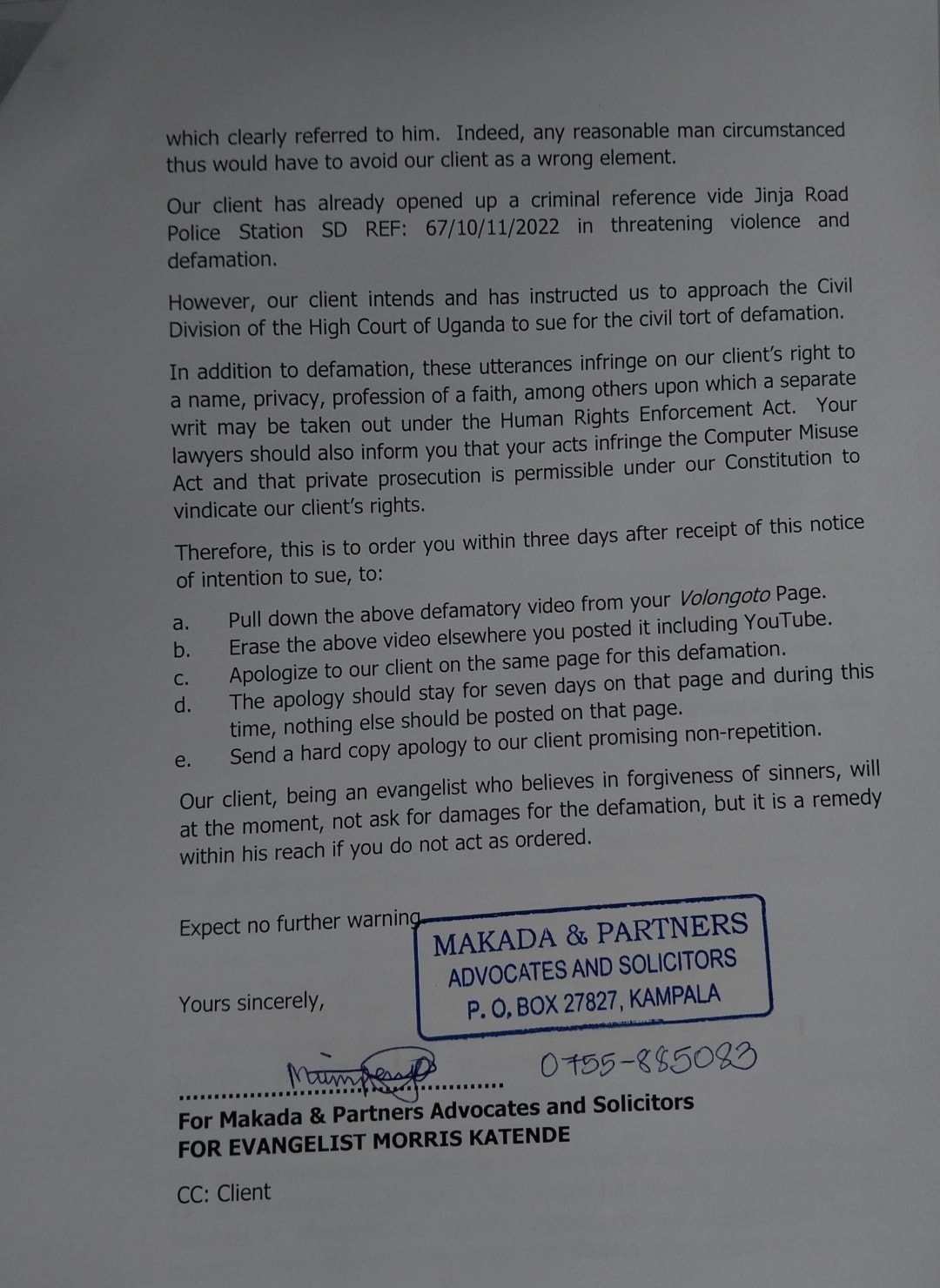