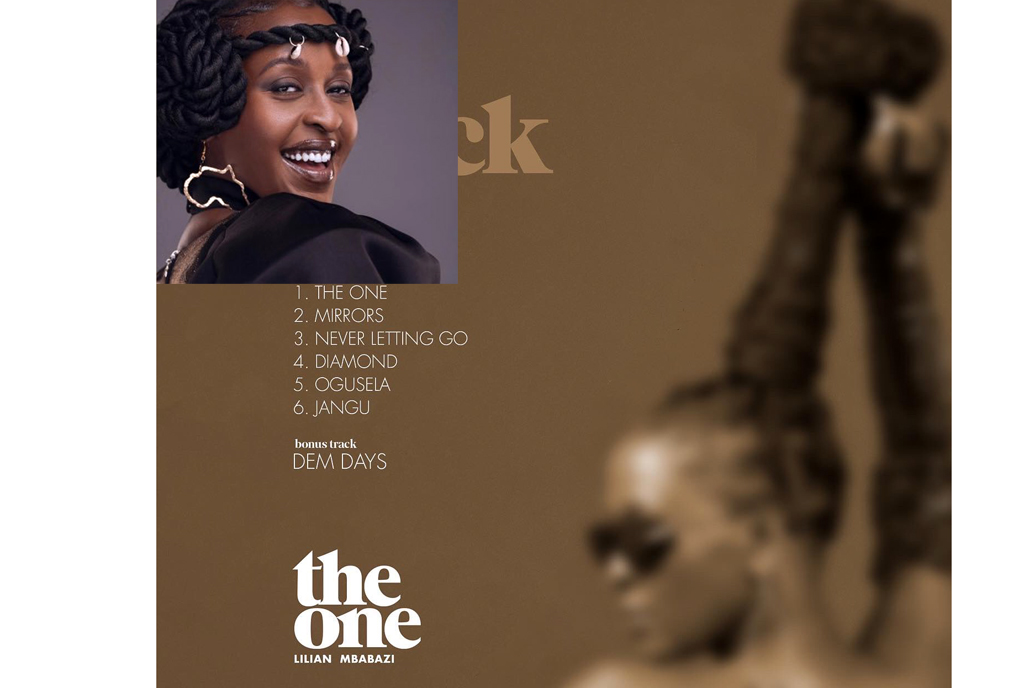 After months of preparations, Lilian Mbabazi has finally completed her Extended Play (EP) which she will be releasing tomorrow.

“Hey my loves, the wait is over!!!!! Dropping this Friday the 28th of October, #TheOneEP on all digital platforms,” Lilian posted on her socials.

Titled ‘The One’, this EP has six tracks with a bonus as well as all songs mixed and mastered by Isaac Kalema.

The other two songs on the EP, including Mirrors which she features Eddy Kenzo was written by Yese Oman Rafik and produced by Muzaale Emma AKA Meshpan while Diamond produced by Abassa and written by Isabel Twongyeirwe.