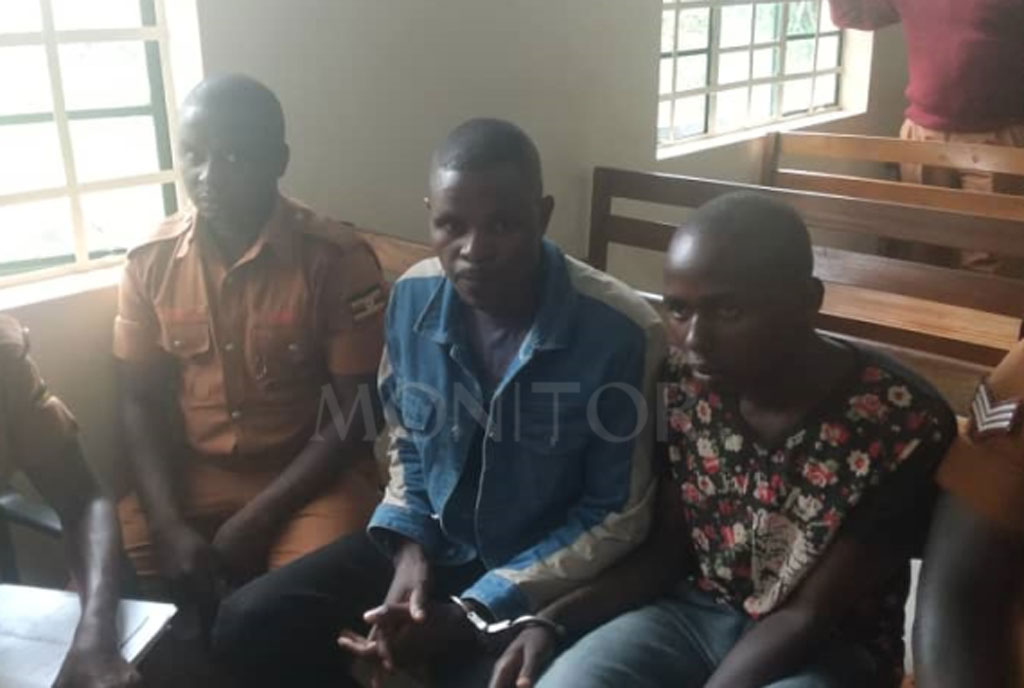 Socialite Charles OlimI alias Sipapa is seen at Makindye Magistare’s court on September 19, 2022 for the mention of his case of aggravated robbery of $429, 000 (about Shs1.6 billion). PHOTO/JULIET KIGONGO

Socialite Charles Olimu alias Sipapa has hired new lawyers to defend him and his girlfriend on accusations of aggravated robbery.

On September 26, Olimu and Shamira Rukia Nakiyemba’s lawyers of Elgon Advocates quit the case over his failure to pay them.

The duo on Monday appeared before Ms Esther Adikini, a Grade One Magistrate for further mention of their case of aggravated robbery of $429, 000 (about Shs1.6 billion).

Through their lawyers of Wameli & Co. Advocates who indicated that they received instructions to represent the duo last Thursday, told the court that they intend to seek leave of court to file an application for infringement of their rights.

“There was an infringement of liberty to my client’s personal life and in the due cause of proceedings, we shall file an application. Mr Olimu was arrested and kept at Kireka for over three days while his breastfeeding wife was in custody for over a week before being presented in court,” Mr Geofrey Turyamusiima the accused’s lawyer submitted.

Mr Turyamusiia further told the court that the case was coming up for mention for the third time in court, however, the state is not clear on when to complete the investigations thus seeking for expedite investigations.

However, the court heard that investigations in their case are still ongoing thus the Magistrate adjourned the matter to November 10 for mention.

The two were charged on September 9 with six counts of aggravated robberies which were allegedly committed in August this year.The prosecution alleges that Olimu, a 33-year-old businessman dealing in gold, cars and music promotion, together with his 23-year-old wife, a designer and others still at large on the night of August 29, 2022, at Bunga Kawuku, Makindye Division robbed one Jacob Arok Mul and Mary Ateng of $429, 000, mobile phones, TV set, an apple MacBook and immediately before or after using a substance on their victims which rendered them unconscious.