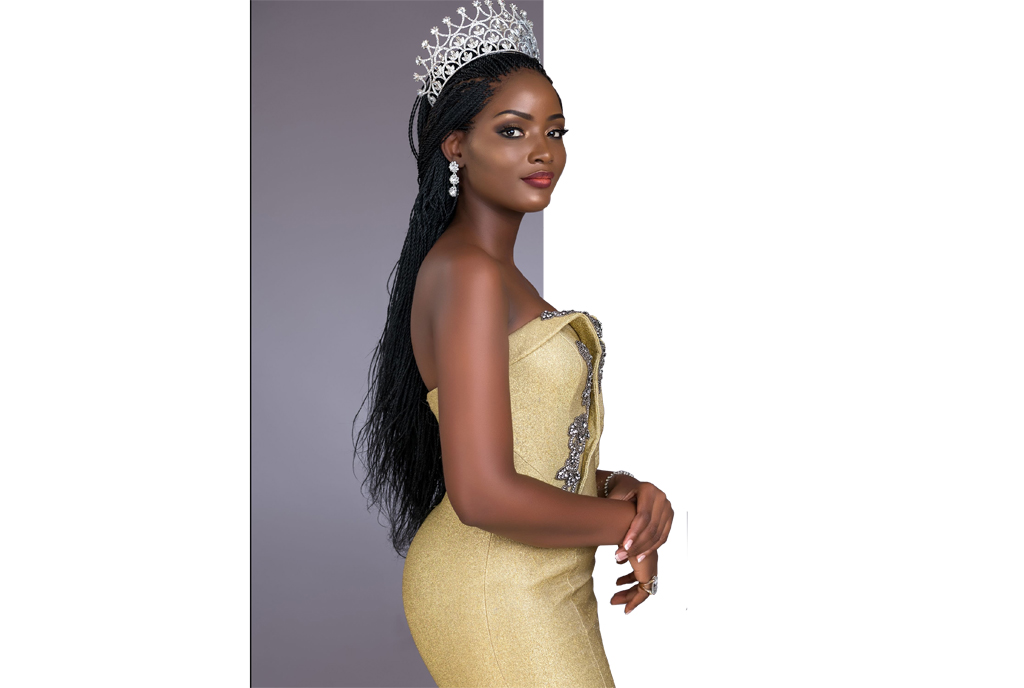 Miss Uganda is a pageant that has celebrated beauty with a purpose through the years. From the 1960s to the 1970s and 1980s when the pageant took a hiatus, it was revived in the 1990s and continues to have a place on the local social calendar. Here are some of the beauty queens who have won and represented Uganda on the global stage. Edgar R. Batte brings you the winners over years

She is the first Miss Uganda pageant winner. 19-year-old Rosemary Salmon by then, a Ugandan of British descent, was crowned beauty queen in 1967. Her beauty is evident in her granddaughter, Sharon Nalukenge commonly known as Sharon O. The 74-year-old resides in, Nairobi, Kenya.

She was crowned Miss Uganda at a colorful event organized by rally driver and national champion Jimmy Dean. It was held at Apollo Hotel which was later renamed Sheraton Kampala Hotel.

She is a make-up artist. Nampiima is currently based in the United Kingdom (UK). She has since attained British citizenship.

While at MUK, she contested and  won the crown in 1993

She won the crown while still a student at Makerere University Kampala (MUK).

She was recently in town. Kerere now lives in the USA

She was convinced by a roommate to take a shot at the Miss Uganda beauty pageant contest. She ended up winning the pageant and went on to keep the crown for 1998, 1999 and 2000 when the pageant was not organized.

She was a final-year medical student when she was crowned Miss Uganda. She is a holder of a Master’s degree in Health Policy and Planning from the London School of Economics. She has recently authored a book titled Choose to Live Happily Even After. 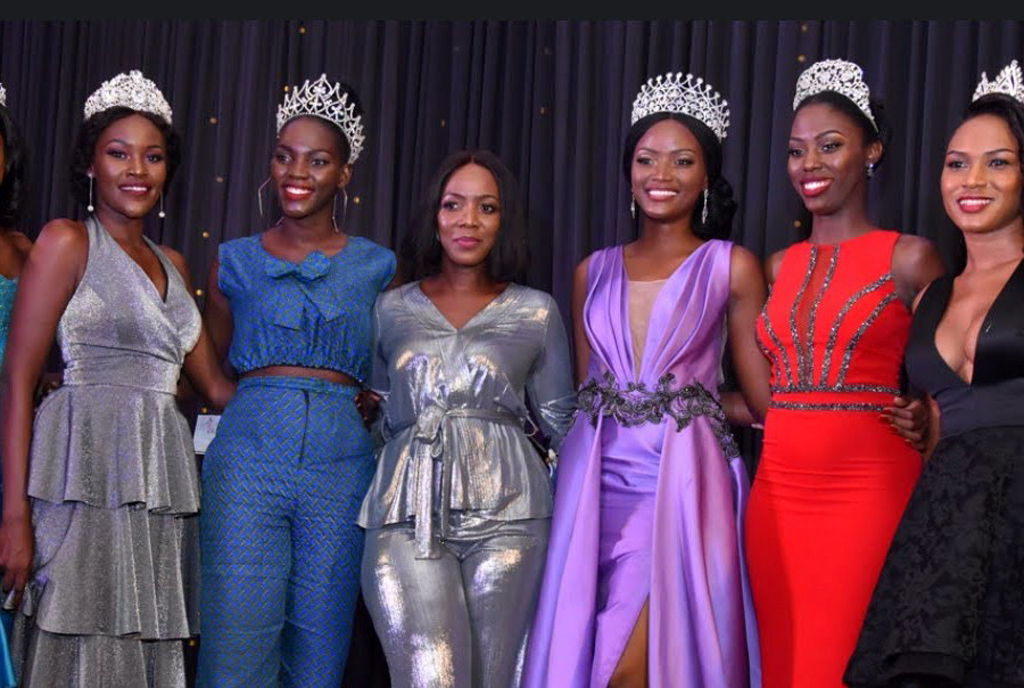 She lives in Miami, USA where she runs a real estates business

The former Miss Uganda 2004 went to the United States of America (USA) after her reign where she acquainted business skills that she has since put to good use.

She was crowned Miss Uganda at the age of 22. In 2018, Praise Akankwasah was among eight women who expressed interest to stand for a political officer of Rukungiri District Woman Member of Parliament which had fallen vacant.

Her mother was her core motivation for participating in the Miss Uganda beauty pageant. Before that, she was a model under Sylvia Owori’s Ziper Models where Brenda Nanyonjo became her manager. She represented Uganda in Miss World.

She was crowned Miss Uganda at the age of 18. Dorah Mwima went to represent Uganda at Miss World in 2008. She is married to Nader Barrak with whom she started a family.

At 21, she was crowned Miss Uganda and went on to participate in the Miss World 2009/Beach Beauty Wear competitions in Johannesburg, South Africa in December 2009 where she emerged among the top 40 out of 111 contestants. The event was graced by the then South African President Jacob Zuma. The highlight was that unlike other contestants, Namiiro caught the eye of the media when she knelt before the President, out of respect and true to her Ganda culture.

She won the Miss Uganda crown at 25 years of age. Her heart beat for charity and during her reign, she went out to share with destitute children living on the streets of Kampala.

A former model, Sylvia Namutebi reigned as Miss Uganda in 2011 and represented Uganda at Miss World in 2011.

She has gone on to participate in two more beauty pageants, namely Miss Global in 2014 and Mrs. World in 2021.

She won a rightly contested pageant to wear the 2012 crown as Miss Uganda. Bizzu had a warm personality on top of meeting the physical attributes.

She also impressed the judges with her poise, intellect and eloquence. She is currently a make-up artist who runs a dry food business that supplies locally and to South Sudan as well.

Nantumbwe was crowned Miss Uganda after beating 22 contenders to the crown.

She went to represent Uganda at Miss World pageant, the oldest surviving major international beauty pageant, created in the United Kingdom by Eric Morley in 1951.

Nantumbwe is a screen actress who has featured in projects like Sanyu which is aired on DStv’s Pearl Magic Prime. In 2014, she represented Uganda in Big Brother Africa.

She is also a media personality and runs a foundation.

It was reported that while the rest of the contestants shivered and stammered during the question and answer session, Leah Kalanguka, was articulate, and confident and demonstrated brilliance. It is probably these traits that made her stand out and saw her crowned Miss Uganda 2014/2015 on Saturday night at Speke Resort Munyonyo

She was crowned Miss Uganda 2015 at Kampala Serena Hotel. She was 23 years of age and represented Uganda in Miss World.

She lives in Los Angeles in the USA where she is engaged and with one child.

She reigned as Miss Uganda for two years and went on to represent Uganda in Miss World 2016 in Washington, DC. Kagasa is a commercial model and married, currently residing in Texas, USA.

She could arguably be the most popular Miss Uganda crown winner in the recent past given her amiable personality.

She represented Uganda at Miss World 2018 in China and was crowned Miss World Africa 2018, an achievement that made her the first Ugandan to place this high in the annual global pageant.

By the time she became Miss Uganda, Oliver Nakakande was a student at Middlesex University in Dubai so she took a dead year to do her work as the pageant winner.

She could not take another dead year to finish her reign so the crown was passed on to her first runners-up- Elizabeth Bagaya who runs a make-up studio called Glam by Liz. She is a mental health advocate and a commercial model