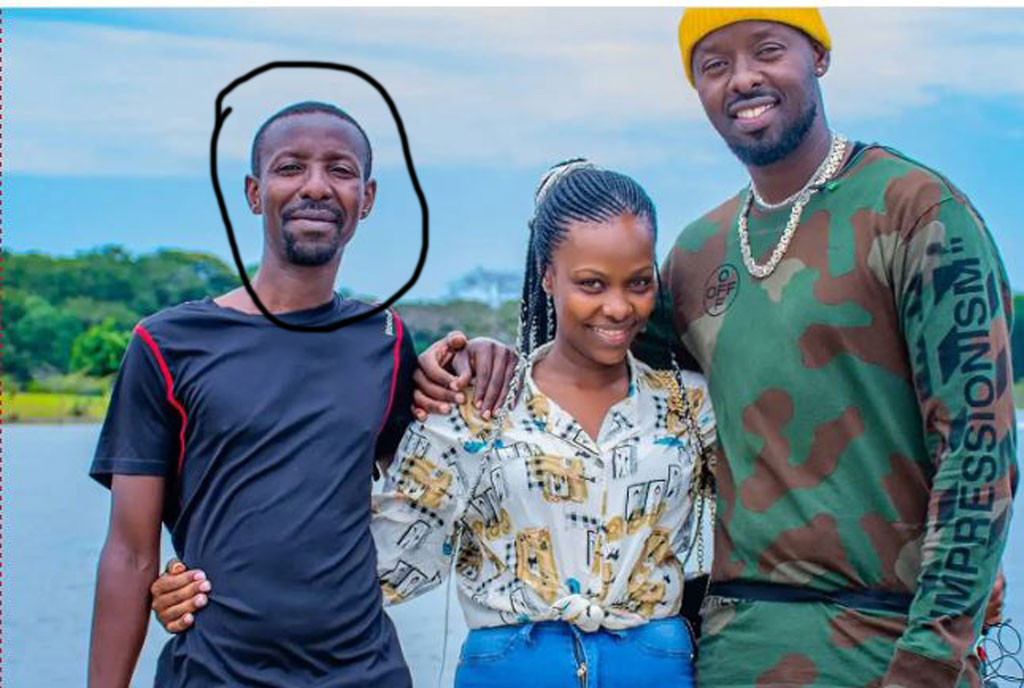 Police in Kampala are investigating circumstances under which musician Eddy Kenzo’s brother died following an alleged fight with a friend.

Hassan Male, a resident of Makindye Division in Kampala City died on Friday at Platinum Hospital where he had been admitted following a head injury he sustained in what police described as a fight with a friend only identified as Ronald, five days earlier.

“It is alleged that after the fight Ronald dropped off Male to his place and only gave him pain killers. Male’s situation got worse the following day and he informed his sister, Beth Namugumya of his health situation. They went to Eddy Kenzo’s residence for financial assistance, which he offered,” ASP Owoyesigyire said.

According to him, Male was later taken to a dental clinic along Buganda Road where he was examined only to learn that his jaws were broken.

During examination, he reportedly told the medical team that he was assaulted by his friend, Ronald.

“An operation was carried out on the injured area, but his situation worsened. He moved from different hospitals for better care. On Friday (October 21, 2022) Male was taken to Platinum Hospital where he died from at about 11am,” ASP Owoyesigyire added.

His body was taken to city mortuary at Mulago for a post mortem.

Ronald is said to be on the run.

“Efforts are underway to get Ronald and other eyewitnesses to record statements. Investigations into the matter continue,” Owoyesigyire added.