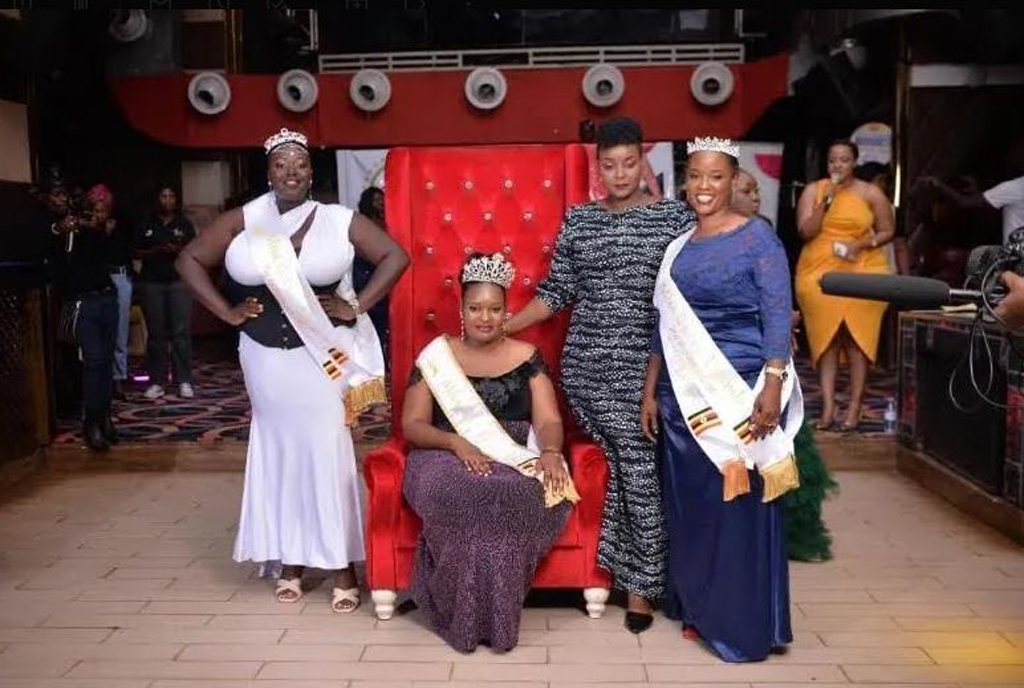 Shirat Nasuuna will be representing Uganda in this year’s Miss Curvy Africa contest scheduled to happen on November 25 in Kampala.
This was after she was crowned Miss Curvy Uganda over the weekend at Club Ambiance in Bukesa where she beat nine other contestants to the crown.

Contesting as number six, Nassuna was voted the best while Nalukowe Daisy who contested in position one took the 1st runner up spot. Dorah Nakanwagi was the 2nd runner up.
To determine the winner, participants of season two of the annual pageant were involved in a question and answer session as well as general questions, among other things. 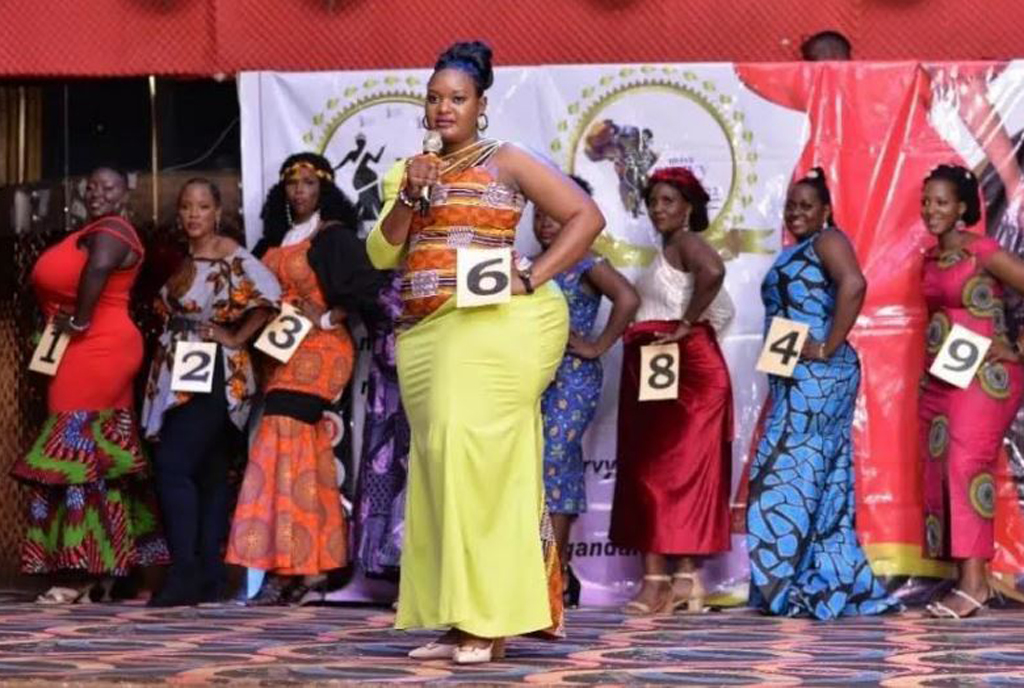 As part of her prize, Nasuuna will also be taken for a trip to Queen Elizabeth National Park and be Uganda’s representative in the Miss Curvy Africa finale which will have 32 countries representing.
Nasuuna takes the crown over from Belinda Nansai who has been Miss Curvy for three years in a row after partly due to Covid-19 lockdown.