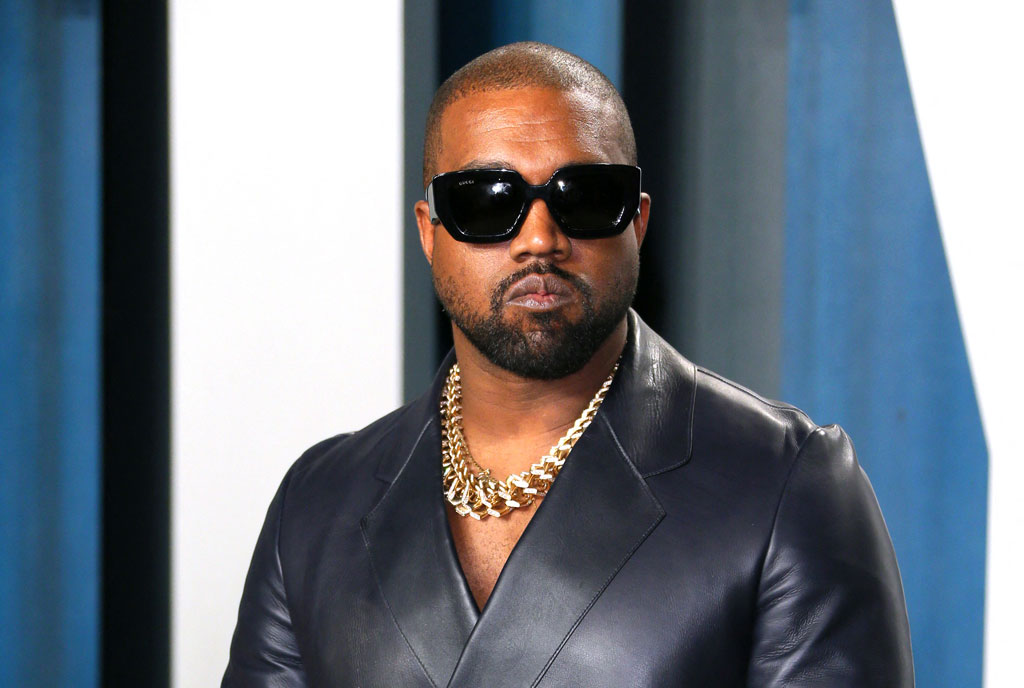 Kanye West was “escorted” by two executives out of the Skechers corporate offices after the rapper showed up uninvited, the shoe company said in a statement Wednesday.

West — known formally as Ye — has made headlines in recent weeks for racist and anti-Semitic statements that have cost him several lucrative fashion collaborations.

He arrived “unannounced and without invitation” at the Los Angeles offices, Skechers said, adding that he was “engaged in unauthorized filming.”

The hip hop star appeared at a Paris fashion show this month wearing a shirt emblazoned with “White Lives Matter,” a slogan created as a backlash to the Black Lives Matter movement.

Days later, he was locked out of Twitter and Instagram for threatening to “Go death con 3 on JEWISH PEOPLE,” using a reference to US military readiness.

“Skechers is not considering and has no intention of working with West,” the company said Wednesday. 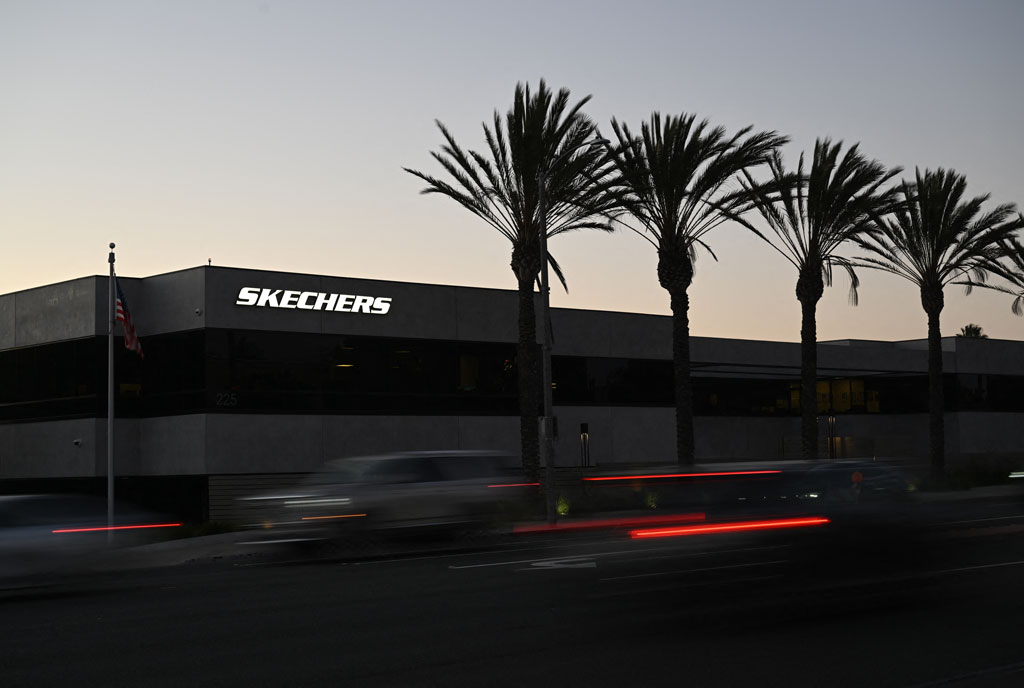 “We condemn his recent divisive remarks and do not tolerate anti-Semitism or any other form of hate speech.”

“Considering Ye was engaged in unauthorized filming, two Skechers executives escorted him and his party from the building after a brief conversation,” it added.

German sportswear giant Adidas on Tuesday announced it was ending its partnership with West, followed later that day by American apparel company Gap, which said it was taking “immediate” steps to remove his products.

One of Hollywood’s biggest talent agencies, CAA, said on Monday it was dropping West, while film and TV producer MRC said it was shelving an already finished documentary about the artist.

West, 45, has been outspoken about his struggles with mental health issues.