The vibe was different and the crowd was feeling it. With an ‘imported’ headline act and an enviable lineup, this show wasn’t flopping. 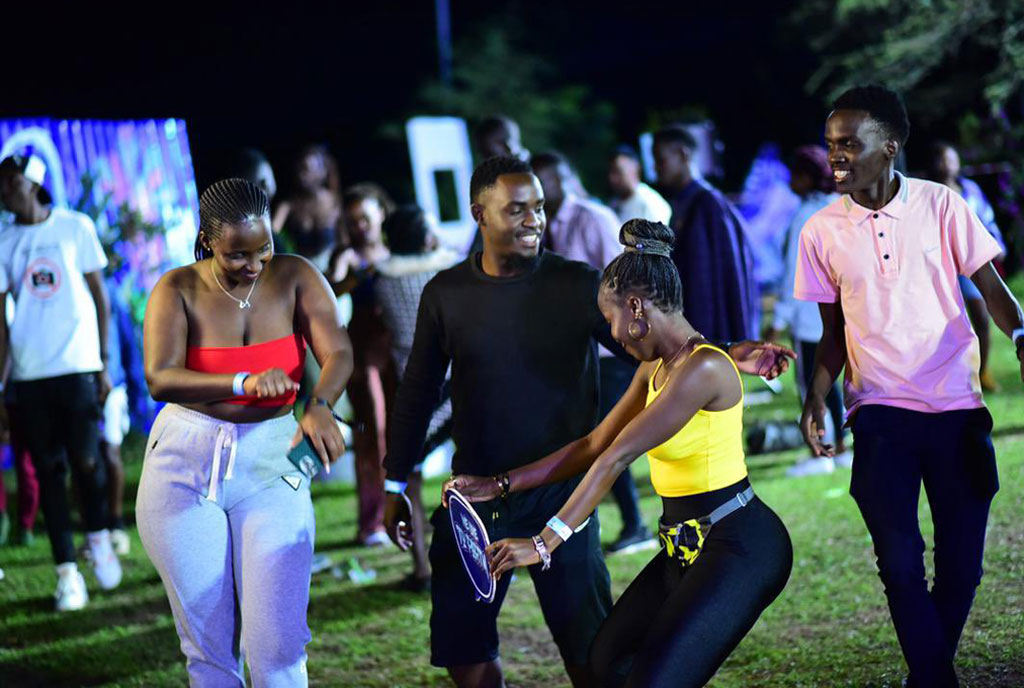 At the relaunch of the Club Dome early this year, the organisers promised to make it bigger and little did we imagine how big they were going! At Saturday’s Mbarara edition, they flew in South African DJs and artiste Musa Kay.

Several activations had been done in Mbarara that saw people win tickets and as early as 5pm, revelers were already flocking Nkore Place.

Good enough there were 360 cameras, play stations, virtual games as well as DJ mixes to burn time. Also, Fenon Records had outdone themselves on the decoration and set up so every spot was perfect for a photoshoot or snapchat backdrop.

By 8pm, the venue was full and first on set was DJ Zato who then set pace for performances from Omega 256 and then Pia Pounds.
DJ Lyto came next and proved why he is the only Afriima nominated DJ from Uganda as he kept the crowd on their feet. He got the attention of the crowd with reggae jams and Ugandan old school. 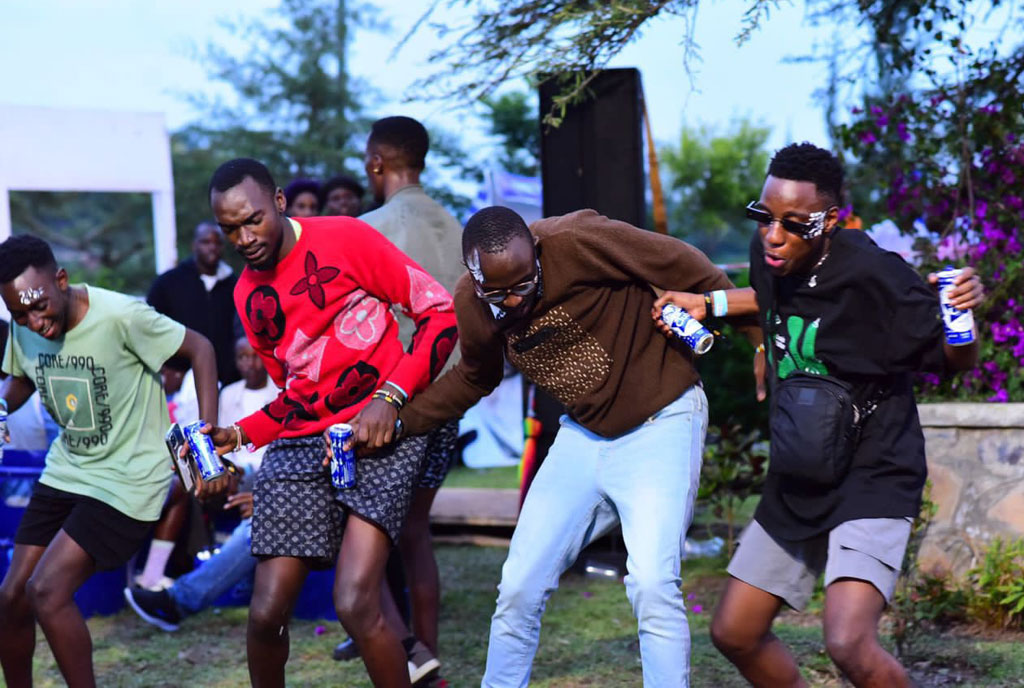 We can definitely tell the kind of music they were dancing to. PHOTO/ISAAC SSEJJOMBWE

Ray G came on next but could not match the energy and reception Zex Bilangilangi had received. He first performed with Camps and Ruyonga before exciting the crowd with Magazine, Nalinda and Number Emu.

The next session was perhaps one of the best; a semi-live DJ session, with Tanzania’s DJ Skadi in the lead while the band comprised of two people on the guitars, one on the drums and one on the keyboard. 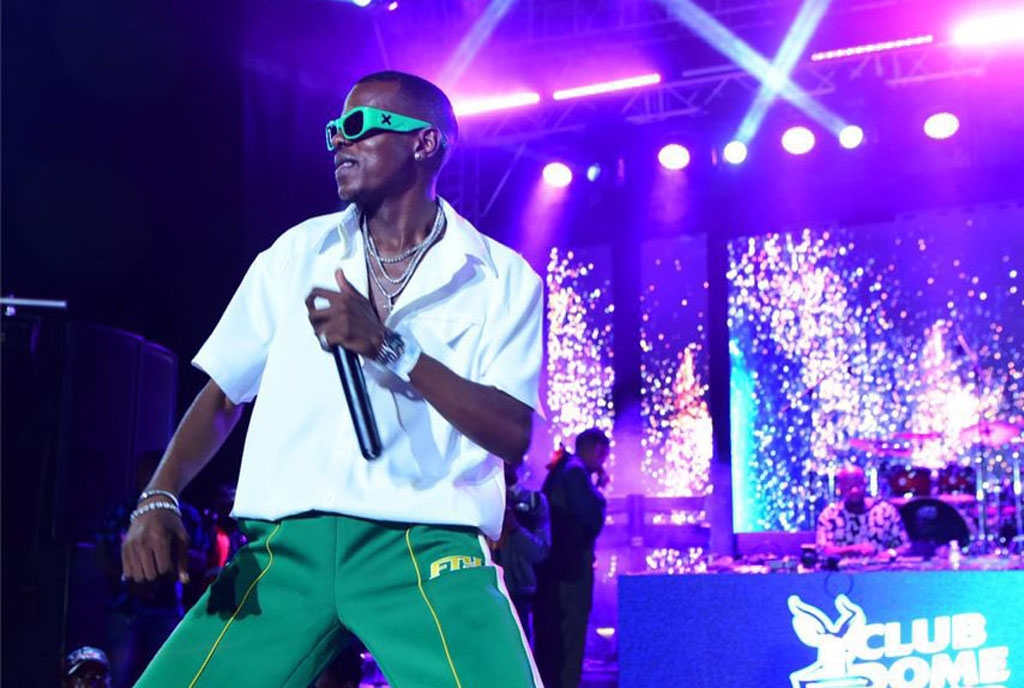 At midnight, the headline act, Musa Keys, was announced to be the next on stage but he took his time, which provoked the audience to chant “Musa we want to party”, one of his catch phrases. When he eventually came on stage, he first took to the DJ’s booth to exhibit his deejaying skills but the crowd did not feel his Amapiano vibes for the 30 minutes he played.

It looked like he was playing for himself. He then switched to singing, which was refreshing for the audience. They sang along to most of his songs, including Selema, Vula Mlomo and Kancane. Midway through his performance, the audience got cold and he noticed.

“I am not feeling the vibe,” he said on the microphone.
He then started to engage the crowd, calling some people to join him on stage and teach them a few South African dances and then instructing them to pull out the flash lights for selfies.

Next on stage was Vinka, who was also the last act of the evening.

The anticipation from the crowd was visible as they rushed closer to the stage to get an up-close with the Swangz artiste.