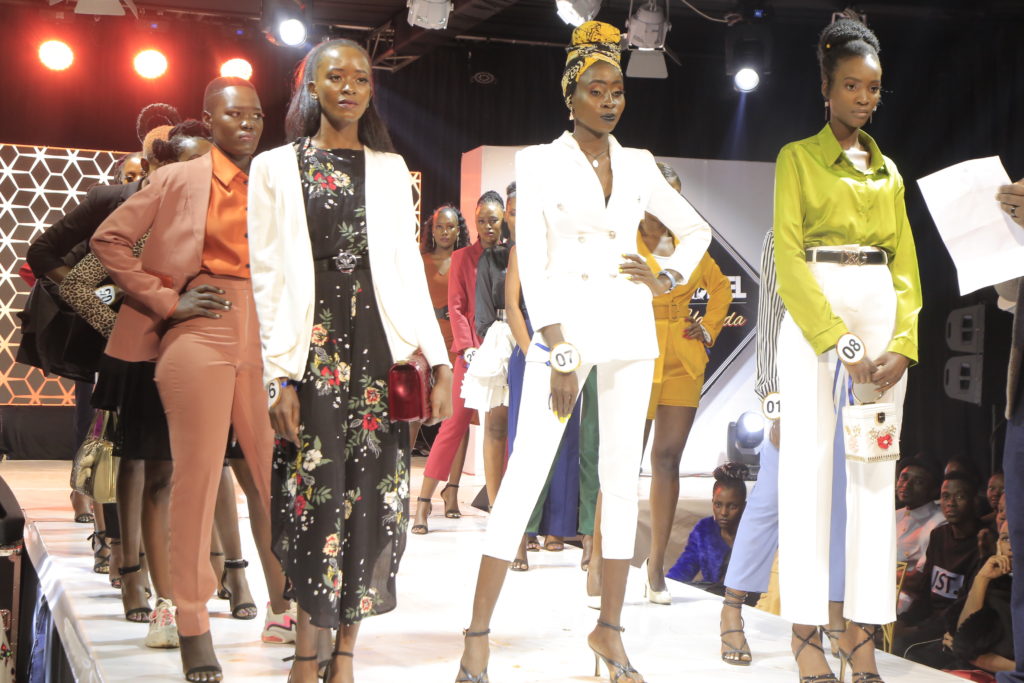 Some of the contesting models get tips on the runway. PHOTOS | ISAAC SSEJJOMBWE

Ahead of the Top Model Uganda search finale slated for December 4, 20 girls have been selected for the final stage of the global talent search.

This was done during the preliminary event that took place last Wednesday at Nexus Lounge in Kisaasi. Those selected included Patience Wanina, Obrain Nyamwenge and Sera Mugisha and many others.

During the event, the contestants were tested on their creativity in fashion, general knowledge, as well as other talents and contestants also showcased some show-stopping fashion pieces from emerging fashion designers, including Jon Jo Fashions, MSH Designs, Bliss Fashion House, Crochet by Rita, and Tracey Bitengi Collections.

The show, which had celebrated former Miss Uganda 2011 Slyvia Namutebi Alybhai, Fashion and textiles designer Brenda Maraka and Dr Jimmy Spire Ssentongo as the judges for the show, had 29 participants from across the country.

During the event, Pheona Nabasa Wall, the former president of the Uganda Law Society, commended the girls on their poise and zeal to go after their dreams and take this step in making those dreams a reality. 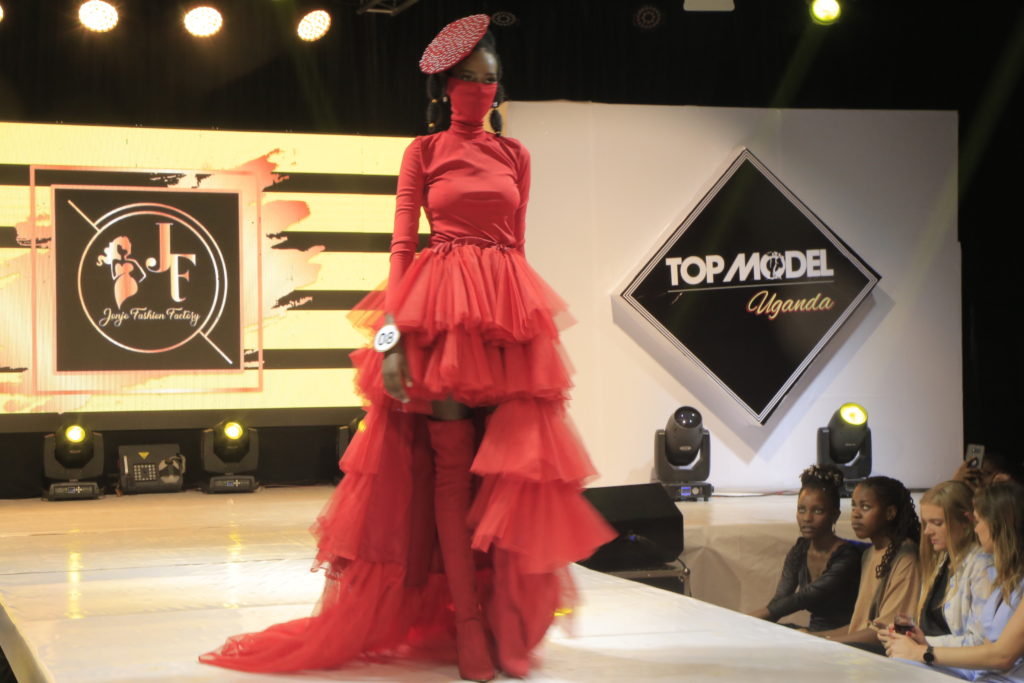 Ssentongo, who is also an editorial cartoonist at The Observer newspaper, said he was a bit hesitant when called upon to be a judge because this is not his area of expertise.

“I was hesitant because this was not my field but because I was in the field of creativity and as a person who did not get training in the field I am in, I knew what it was like to be part of this, so I took on the mantle. I felt encouraged when I saw people participating,” Ssentongo said.

Out of the 29 contestants, nine models were dropped and the remaining 20 will be battling it off to the finals.

The selected contestants will undergo a month-long training and mentorship programme, leading up to the grand finale at the Mestil Hotel. 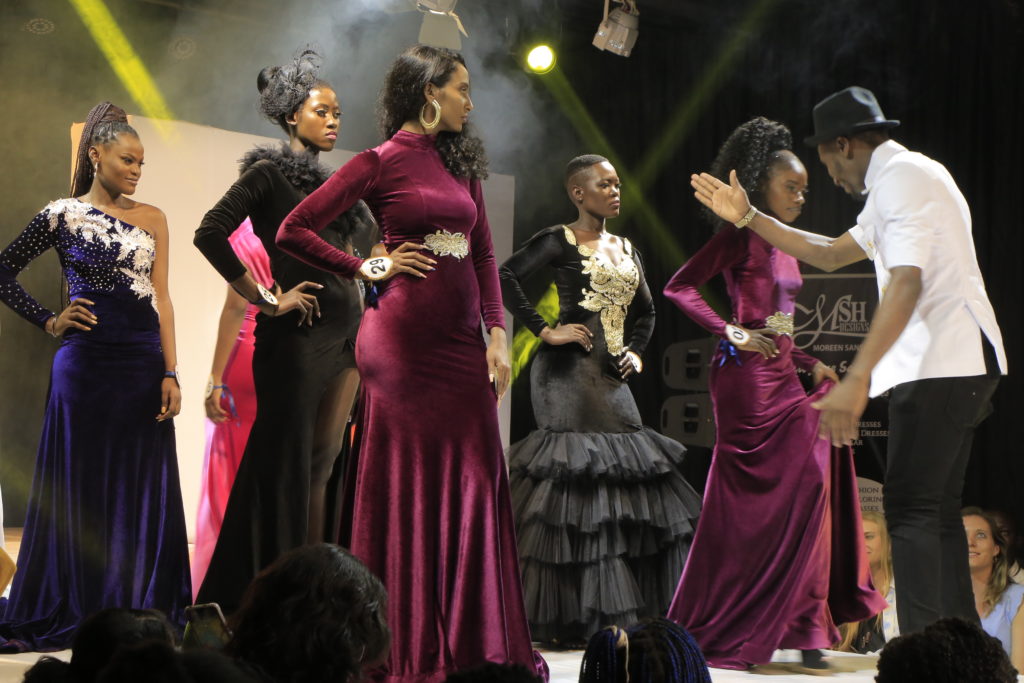 The winner of the crown will have the opportunity to represent Uganda at the Top Model grand event in the UK early next year.

The evening was not all about modelling, showcasing and selecting the best but also included a performance from Vinka, who kept the audience hooked with songs Love Panic, Sure, Malaika, Kimuli Kyange, Tubikole, Thank God and closed with her latest, One Bite.