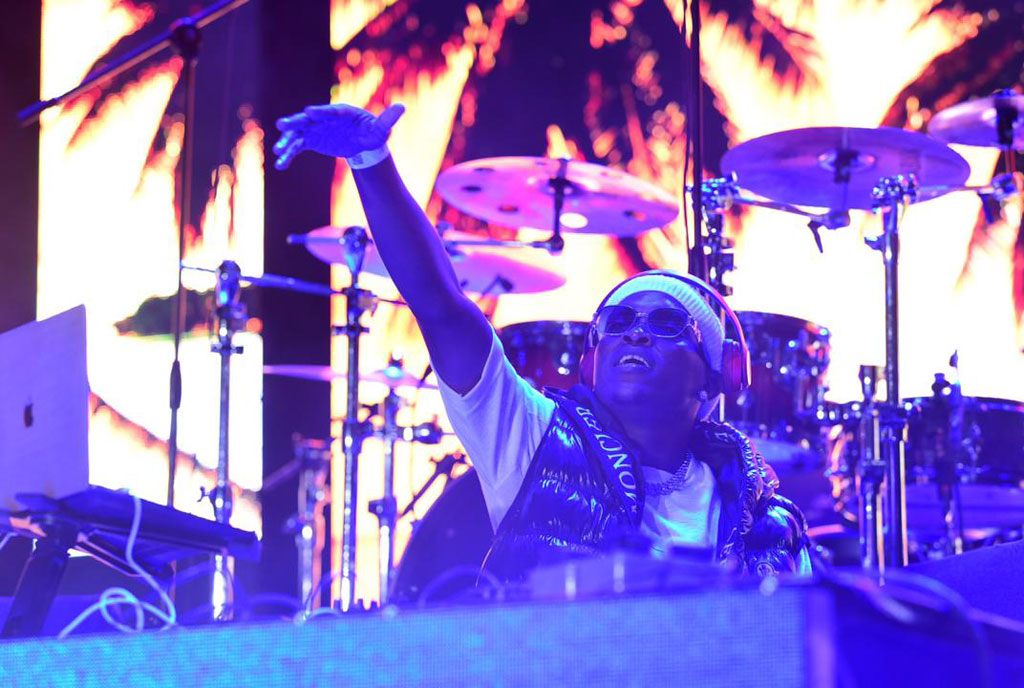 Trying to impress is something everyone does on their first day of work. For deejay Lito, over impressing is what describes his deejay session last Saturday evening during the Club Dome at Nkore Place Mbarara.

This was Lito’s first big stage moment and he left no stone unturned during his session that musically impacted the crowd.

Not sure how he would be perceived especially after DJ Zato, DJ Lito first studied the audience, playing different genres of songs until he captured their attention with songs that other DJs before him had not played.

He started off with old Ugandan songs including Muko Muko by King Michael, Bad Man from Kamwokya by Navio and Bobi Wine, Ompalula by Fantom Lovins. Goodlyfe’s Lwaki Onumya and Bwekiri by Rabadaba- firing the crowd into untold delight.

He then mixed it up with some old Reggae vibes by Bob Marley and the wailers before jumping to interesting Nigerian jams including Ruger’s Girlfriend, Kiss Daniel’s Buga Camidoh’s Sugarcane among others.

“It’s the first time I am watching this guy but he is so good,” said reveller Gloria Atenyi.

Another partygoer, Nora Kaitake, October 17 said she “enjoyed DJ Lito’s session more than Musa Keys who was the headlining act.”

An impressive display by the burgeoning deejay on the night ensured that the organizers even added him an extra session after the performances.